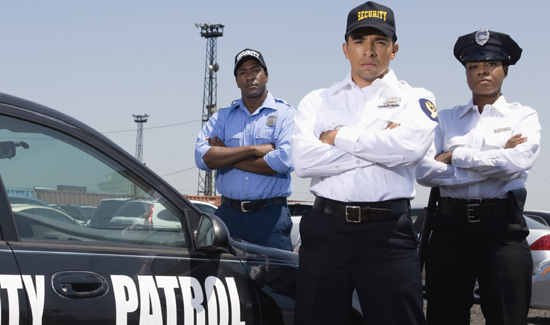 The Naval Criminal Investigative Service has reopened a criminal investigation into a long-running scandal involving the operation of an illegitimate police force at Norfolk Naval Shipyard, rekindling the possibility of criminal prosecutions in a case in which investigators allege $21 million was wasted and more than $4 million in property remains missing.

The 12-year episode, details of which were first made public by Federal News Radio in August, involved the improper acquisition of weapons, vehicles and police and military gear by managers of an internal security unit that was not authorized to carry guns or perform law enforcement functions.

Most of the employees involved have retired and none have been prosecuted or punished thus far, but NCIS formally reopened its investigation on Sept. 21 after having closed the criminal probe three years earlier.

Documents obtained by Federal News Radio in response to a Freedom of Information Act request to Naval Sea Systems Command (NAVSEA) show that NCIS initially investigated the case in 2014, but was not able to convince an assistant U.S. attorney at the time to authorize grand jury subpoenas or move forward with criminal prosecutions.

A government official knowledgeable about the details of the investigation said the criminal case that was presented to prosecutors at that time focused primarily on the security specialists’ acquisition and use of police badges. NCIS zeroed-in on that aspect only because investigators believed it represented the clearest evidence that the security division — a group of about 50 unarmed civilian employees designated “Code 1120” — had violated federal statutes, in this case, those against impersonating law enforcement officers.

The group allegedly “handed them out like candy,” including to people who did not even work in the security division, including base public affairs staff and senior installation managers. They also allegedly ordered and distributed “retired” badges.