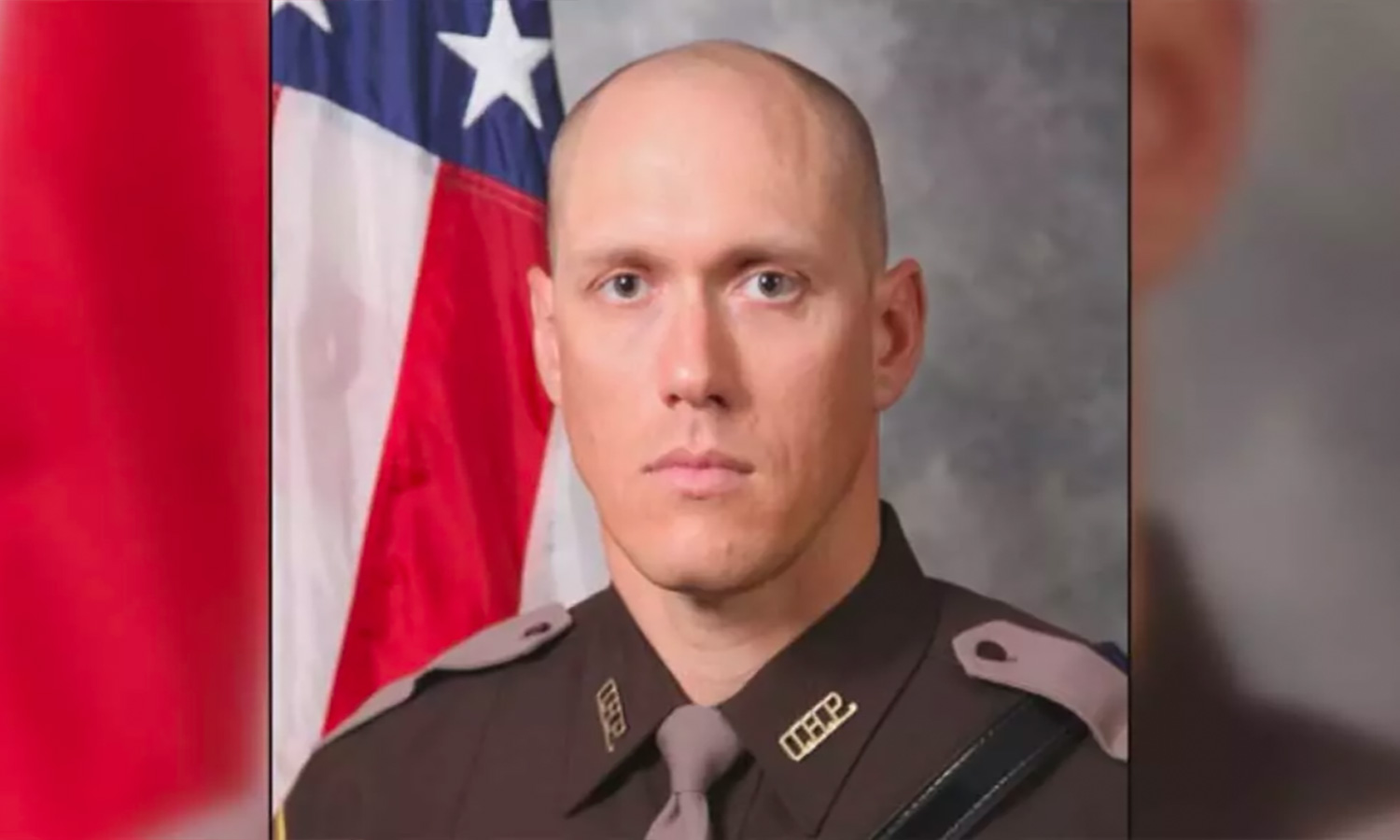 The former neighbor of Trooper Austin Ellis is speaking out about the lack of respect for law enforcement.

Trooper Ellis was injured after being shot during a traffic stop, turned pursuit, Sunday, Aug. 25.

Austin Ellis and his brother are both Oklahoma Highway Patrolmen. Their former neighbor Billy Goodwin says when the news first broke he feared the worst.

“I just knew these two brothers were both stationed up there. So, I kind of had a sick feeling in my stomach,” Goodwin said.

Goodwin later learned that the trooper seen in the video, engaged in a shootout with the suspect, was in fact his former neighbor Austin Ellis.

“He’s a good kid, always been very polite to me and he comes from a good home. His mom and dad raised him to be respectful,” Goodwin said.

The former reserve officer says what happened to Ellis is exactly what officers fear the most.

“I remember going through C.L.E.E.T school with the instructors, and the number one goal was, you go home and see your wife and kids every night,” Goodwin said.

He says while the line of work is taxing, most law enforcement proudly do the job.

“They put that badge and that uniform on, they get in the car every day, and they leave not knowing if they are ever going to some back,” Goodwin said.

Goodwin said they do the job for little thanks and little pay.

“These guys for what they get paid, there’s not enough respect for these guys out there. They earn every dime they make, and they should be making a lot more than what they’re making,” Goodwin said.

“I don’t think there’s enough money in the world to buy these guys the best equipment from the city level, to county deputies to the state troopers,” Goodwin said.

Trooper Ellis is expected to go home soon where he’ll complete his recovery.