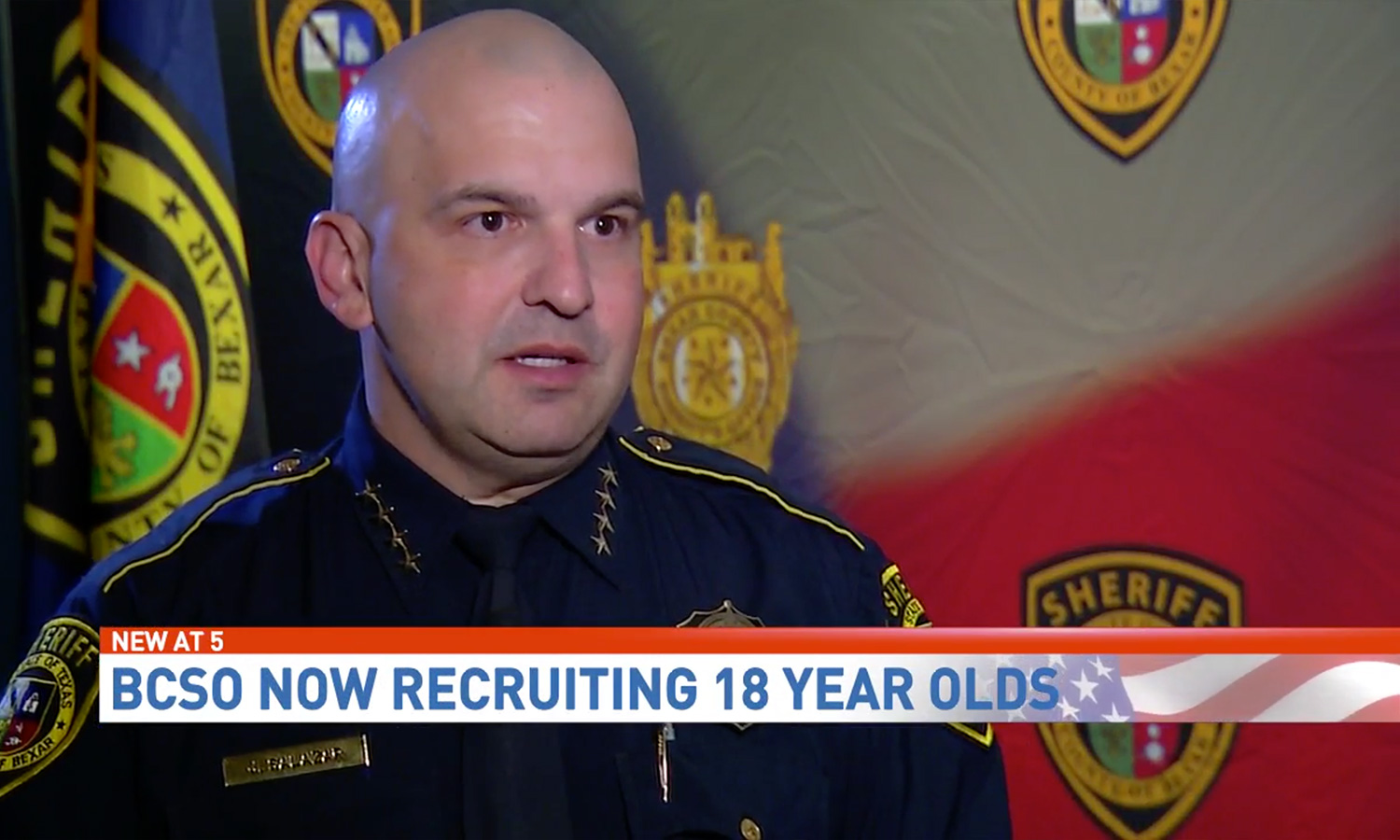 “Currently we’ve got over 50 vacancies with the detention side of the house,” Sheriff Salazar says.

He says he got an idea of how to fix that from other big-city sheriffs in Texas.

“I found out that I was really the only one that wasn’t hiring 18 year olds, which the law allows for,” Sheriff Salazar says.

He’s calling it the Blue Shirt program, and says 18 year olds will got through the academy and become certified jailers.

“We will put them in a soft security type role – what we call a Blue Shirt – here at the Sheriff’s Office,” Sheriff Salazar says.

“A reserve of deputies that are full-fledged, fully-certified. They’re just waiting for their 19th birthday to hit,” Sheriff Salazar says.

This year, he’s weathered a string of deputy arrests. We asked if he thinks 18 is old enough to handle the responsibility of working inside the jail.

“That’s a natural question that comes up,” Sheriff Salazar says. “However, if the federal government sees to it that these 18 year olds are fully capable of going across the world to defend our freedom, I think they can certainly handle the Bexar County Jail.”

Right now, he’s budgeting for 28 Blue Shirts to help close the manpower gap at the jail.