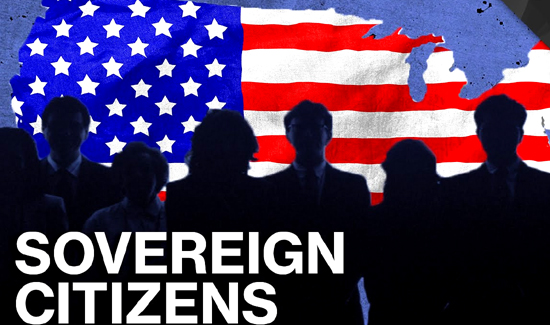 Via the Southern Poverty Law Center:

A DVD is bound into the law enforcement edition of this issue of the Intelligence Report, but may be viewed by others at the SPLC website.

The video, a short film designed to be shown at roll call, focuses on the rising threat of the antigovernment “Patriot” movement, especially in the wake of armed standoffs between militant radicals and law enforcement officials in Nevada in 2014 and Oregon in 2016. The confrontations, both of which were led by members of the Cliven Bundy family of Nevada, have helped pump new life into a movement that is marked by bizarre claims about the Constitution and the federal government.

Since 2010, at least seven law enforcement officers have been killed by antigovernment radicals who call themselves “sovereign citizens” — a subset of the Patriot movement that believes most laws don’t apply to them and that has been designated by the FBI as a “domestic terror” movement. In addition, two Las Vegas police officers were murdered as they ate lunch by a couple who had been part of the 2014 standoff at the Bundy ranch but were ultimately told to leave.

The DVD touches on the fact that antigovernment extremists have been increasingly targeting law enforcement officials for recruitment. While their pitches for building a movement of “constitutional sheriffs” and police may sound attractive, the reality is that their ideas are antithetical to the American Constitution.