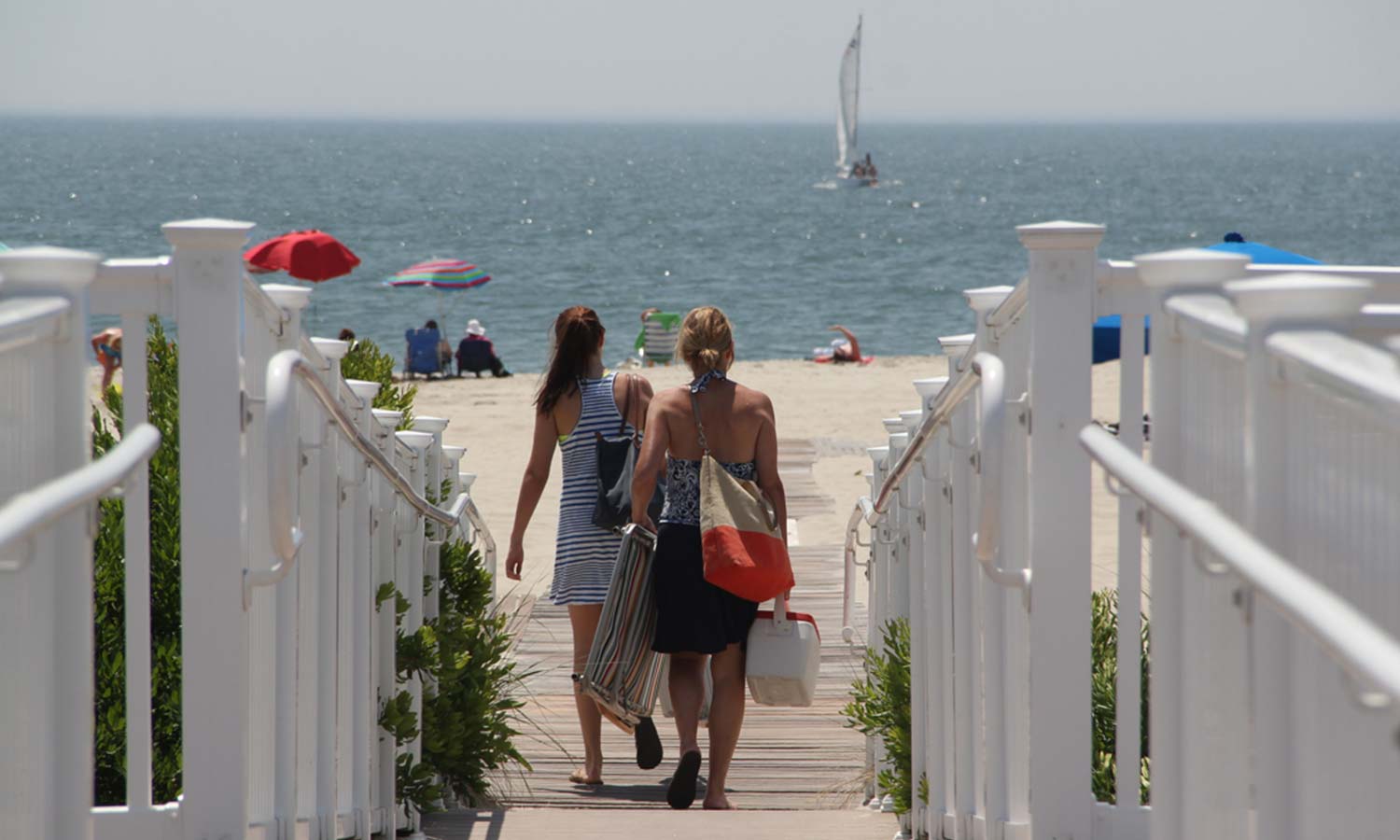 Investigators from the New Jersey Office of Homeland Security and Preparedness (NJOSHP) will focus on coastal towns that attract mass gatherings.

Since the last summer season, the U.S. has endured such mass attacks as the Las Vegas shooting in October, in which a man fired out of a hotel room window into a crowded outdoor concert below, killing 58 people and wounding hundreds more. Later that month, a man plowed a rented pickup truck into people on a Hudson River bike path in New York City, killing eight.