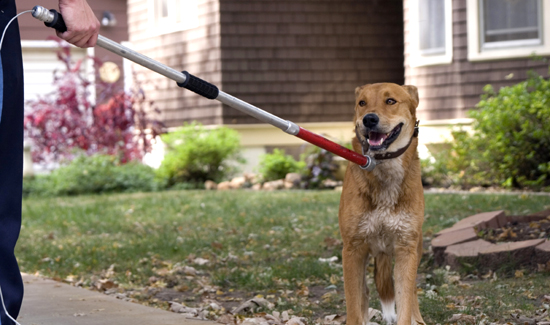 Animal Planet will look to lock up the wildlife law enforcement genre with the debut of a new original series “Lone Star Law” and the renewal of two of the network’s most popular series.

“Lone Star Law” will premiere in early 2016 and will follow more than 500 Texas Parks and Wildlife wardens who attempt to apprehend those who commit crimes against nature.

“North Woods Law,” which follows nearly 100 game wardens in Maine who must safeguard people and animals within the wilderness, will return with 10 additional episodes later this year. “Rugged Justice,” which chronicles the actions of the elite force of Washington State’s Department of Fish and Wildlife Law Enforcement Program, will return for a second season this fall.