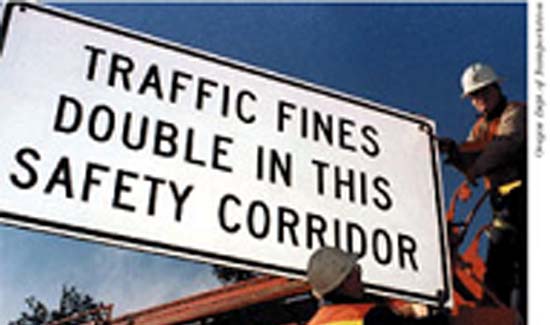 A new law proposed in Massachusetts would make it a criminal offense for first responders to take photos of crime scenes and share them via social media.

One of the problems with public safety professionals (and even some medical professionals) and social media like Facebook is that the technology has enabled the widespread dissemination of gruesome images that victims’ families and others find offensive.

The bill, which passed the Mass. state legislature on July 24, is nicknamed Amanda’s Law, after a Chicopee woman who was murdered in 2011.

Amanda Plasse, 20, was stabbed to death in her kitchen.

An internal investigation revealed that police in Chicopee who were first on the scene took photos of the victim on their personal cell phones and then texted them to officers who were not at the scene or investigating the case.

The photos were also distributed to individuals outside the police department.

If the bill is signed by Governor Deval Patrick, police officers, firefighters and EMTs who violate the law could face a $2,000 fine and up to a year in prison.

This should not have to be a special law. I suspect some politician jumped in and got the thing through the legislature for some political reason pertinent to his own upcoming election. The issue is already addressed in law at many levels.To review”

The main force of the american Constitution is that the government gets limited power from the governed.
Citizens have a right to be private in their persons, property and papers.
Government agents can bypass these rights only with good reason…to enforce laws….. allowed by oath and
a warrant signed by a judge.
Property, papers, data, pictures are only taken from citizens for public benefit reasons…law
enforcement …as evidence to bring before a judge.
Government agents who take property, papers, data…pictures….for any other reason are
guilty of a crime………..not a cop regulation………laws exist to address this.
Government agents has no right to expect privacy in the conduct of their
duties…but share the right of all citizens…..to remain private in their personal
(off duty) lives
NOTHING NEW HERE…………PICTURES, INFORMATION, DATA is for criminal investigations only.Gossip or text about police matters and you already are exposed to lawsuits & criminal prosecution dismissal from employment. NOTHING ADDED BY THIS LAW. In my opinion!