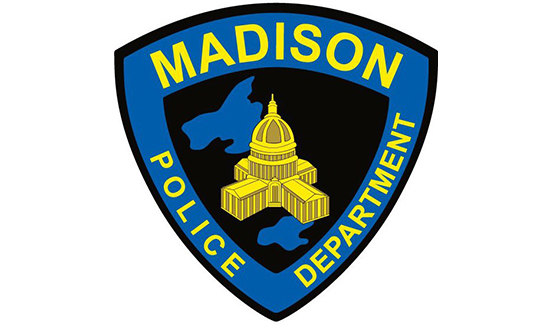 The Madison Police Department in Wisconsin is making some changes to its policies on the use of deadly force. According to an article in the Wisconsin State Journal, the changes come after several law suits against the city were successful with payouts in the millions.

“When it comes to the rules our police officers are trained to follow, language matters,” said Andrea Farrell, a Madison attorney. Earlier this year Farrell won a federal civil rights lawsuit against the city on behalf of the family of a woman killed by Madison police.

Back in May, a special committee that studied the department’s polices and practices related to excessive force made recommendations to the city council on what should be changed. The department was ordered to change its standard operating procedures for how officers use deadly force. The committee also included language emphasizing an officer’s duty to intercede, de-escalate and preserve life.

Assistant Police Chief Vic Wahl says these changes put the department on par with other big agencies in the area. However, he says officers have already been working with these policies and procedures and will continue to do so.

“In terms of an officer’s decision-making, I don’t think the new policy changes it,” Wahl said. “I think it just emphasizes that it’s an important part of our core values and how we do business.”

Farrell hopes that the updates will help officers maintain strong decision making skills when dealing with the public. Farrell represented the family of Paul Heenan, which received a $2.3 million settlement from the city after Heenan was fatally shot by a Madison police officer in 2012. She also represented the family of Ashley DiPiazza, which was awarded $7 million by a jury in federal court this year after the 27-year-old woman was fatally shot by two Madison police officers in her apartment in 2014.

Farrell argues that the new policy tells officers their primary duty is the “protection and preservation of all human life — including the lives of individuals being taken into custody.”

“These may be two sides of the same coin, but I think the new policy does a better job of embodying what we want from our officers,” Farrell said. “Can you imagine squad cars with ‘using force judiciously’ painted on the side instead of ‘protect and serve’? The bottom line is that all officers who believe it is their job to protect human life will, de facto, use force judiciously.”

Jim Palmer, the executive director of the Wisconsin Professional Police Association agrees that there will be a benefit. Often times, when officers are in a crisis situation, it is their training that takes over their decisions.

“That’s one of the most common statements that I hear. So I think the training and policies that reinforce their obligations as officers do have a benefit,” Palmer said.

The policy also asks officers to make sure that all other options have definitely been exhausted before they consider using lethal force. The new procedure for deadly force removes language that says, “the purpose of deadly force is to stop the threat.” Farrell called that a “welcome change.”

Farrell also gave Madison police high marks for its new policy on use of non-deadly force, since it emphasizes a layered tactical response that divides responsibilities among officers at emergency scenes and avoids what she called “a gun-or-nothing approach.”

Wahl said the language spells out how less-lethal weapons should be used to prevent a situation from escalating to the point that lethal force is needed. “If someone has a knife and they are 20 feet away from you, you deploy less-lethal,” he said. “If they are on top of you and trying to stab you, that is definitely a deadly force threat and that is not the time to try a bean bag.”