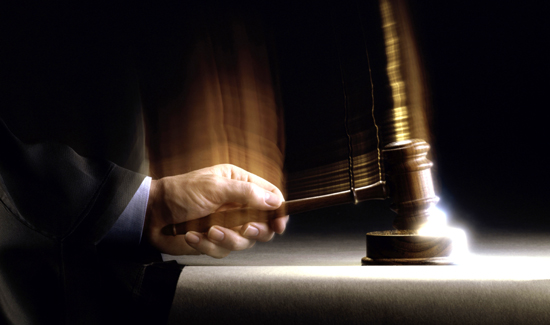 From the Associated Press:

The Virginian-Pilot has filed a lawsuit seeking information about law enforcement officers and those with police powers.

The newspaper filed the lawsuit Tuesday in Norfolk Circuit Court against the Department of Criminal Justice Services to gain access to a state database that tracks training for police officers. The action was taken after four months of failed negotiations.

The newspaper is seeking the names of more than 40,000 people with police powers, including approximately 22,000 officers who work for law enforcement agencies.

A lawyer with the attorney general’s office wrote to the newspaper on Sept. 23 and said state officials weren’t releasing the database because it is shielded from public records laws as personnel information.”