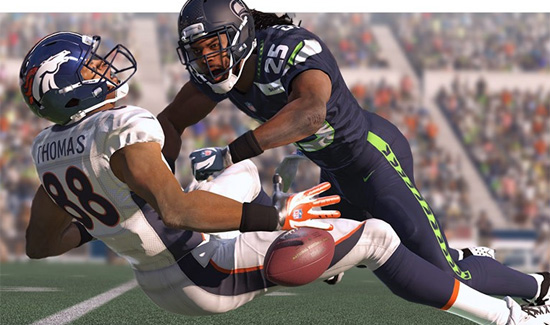 People shouldn’t run from the cops but they frequently do.

If you’re trying to pick your spots, you really shouldn’t run from police after a car chase as opposed to something else because that rarely ends well.

And if you’re a really crappy shoplifter that can’t drive, odds are the cops will be on your tail.

So as he was being chased by police in a pursuit, 23-year-old Robert Benton of South Carolina bailed out of his vehicle and tried to evade pursuing officers by running into a residence.

Chris Wooten owns the home. He was eating a sandwich when the suspect ran in. Unfortunately for Benton, Wooten happens to be a personal trainer, a former state trooper and a former U.S. Marine. 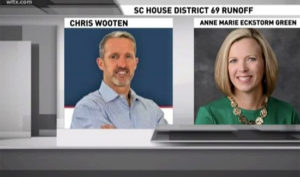 Wooten knew something was fishy can told the guy to wait until police arrived. So he took off running. Wooten- who also coaches high school football closed to the distance quickly and tackled Benton.

“It was a pretty solid open-field tackle,” the Lexington Republican said with a laugh. “It’s what I’ve been teaching my kids for 12 years.”