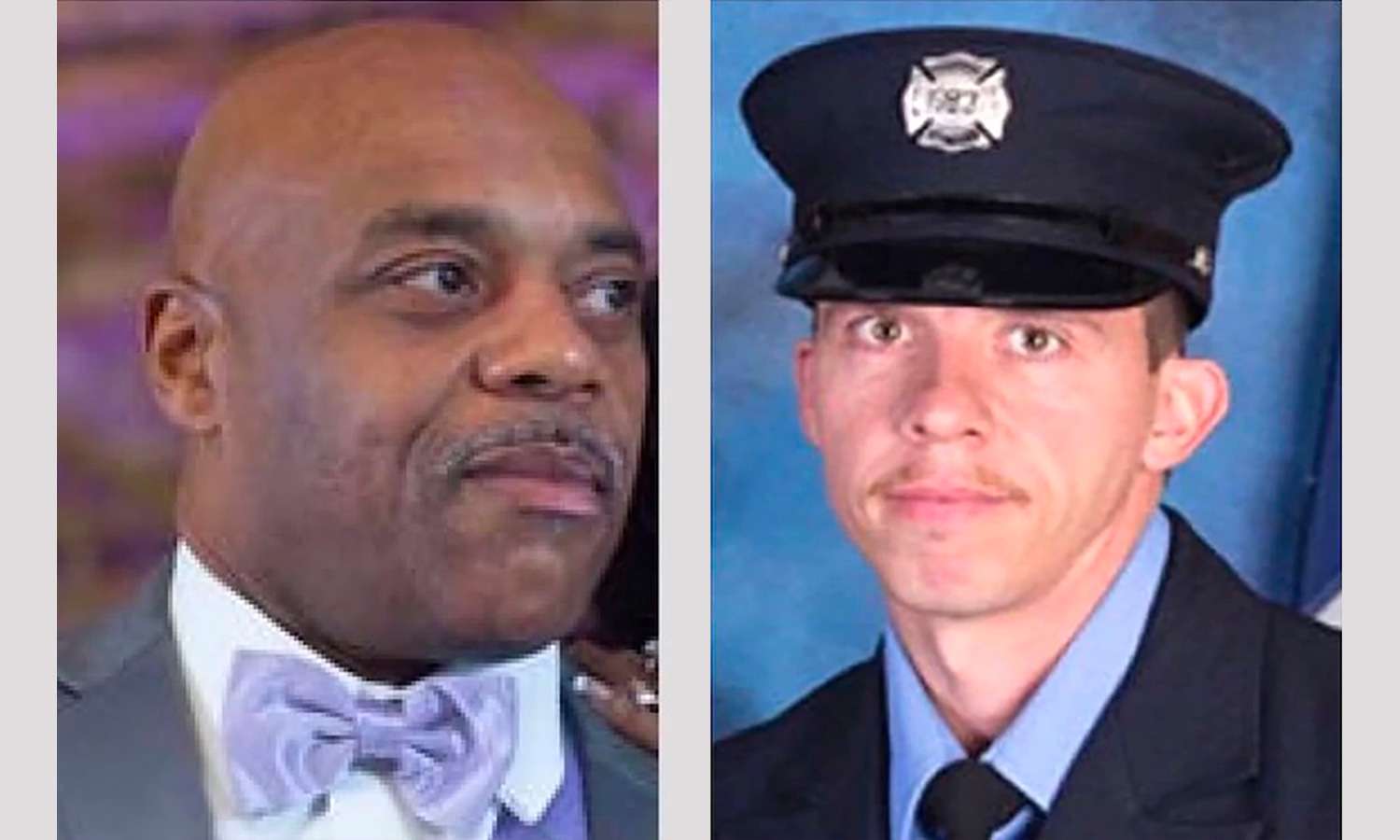 As Paterson Firefighter John Molina coached his daughter’s softball team Saturday at an athletic field in the city, he heard a woman gasp for air and then drop to the ground.

Molina and retired Paterson Police Lt. Washington Griffin, who was in the bleachers, ran to the woman’s side.

“She had no pulse, her lips and tongue were turning blue and she was in grave danger,” City Police Director Jerry Speziale said Wednesday.

The 50-year-old woman had “a medical history” and had suffered an apparent cardiac episode, Speziale said.

“We were very close to losing her,” he said.

Believing they had only minutes to spare, the firefighter and police officer began CPR and worked to save the woman’s life.

“Let me tell you, this Paterson firefighter and this (retired) police officer made a split-second decision, based on their training, to administer help,” Speziale said.

Griffin and Molina “were able to get her pulse back. They were able to turn it around,” Speziale said.

Behind them, the sounds of sirens filled the air as paramedics, EMTs and police officers raced to the scene.

Paramedics were able to stabilize the woman before taking her to a nearby hospital, where she is recovering, Speziale said.

On Tuesday, Molina told TAPinto Paterson that he didn’t think of his actions as heroic. Rather, the steps he took were his “duty” as a firefighter, he said.