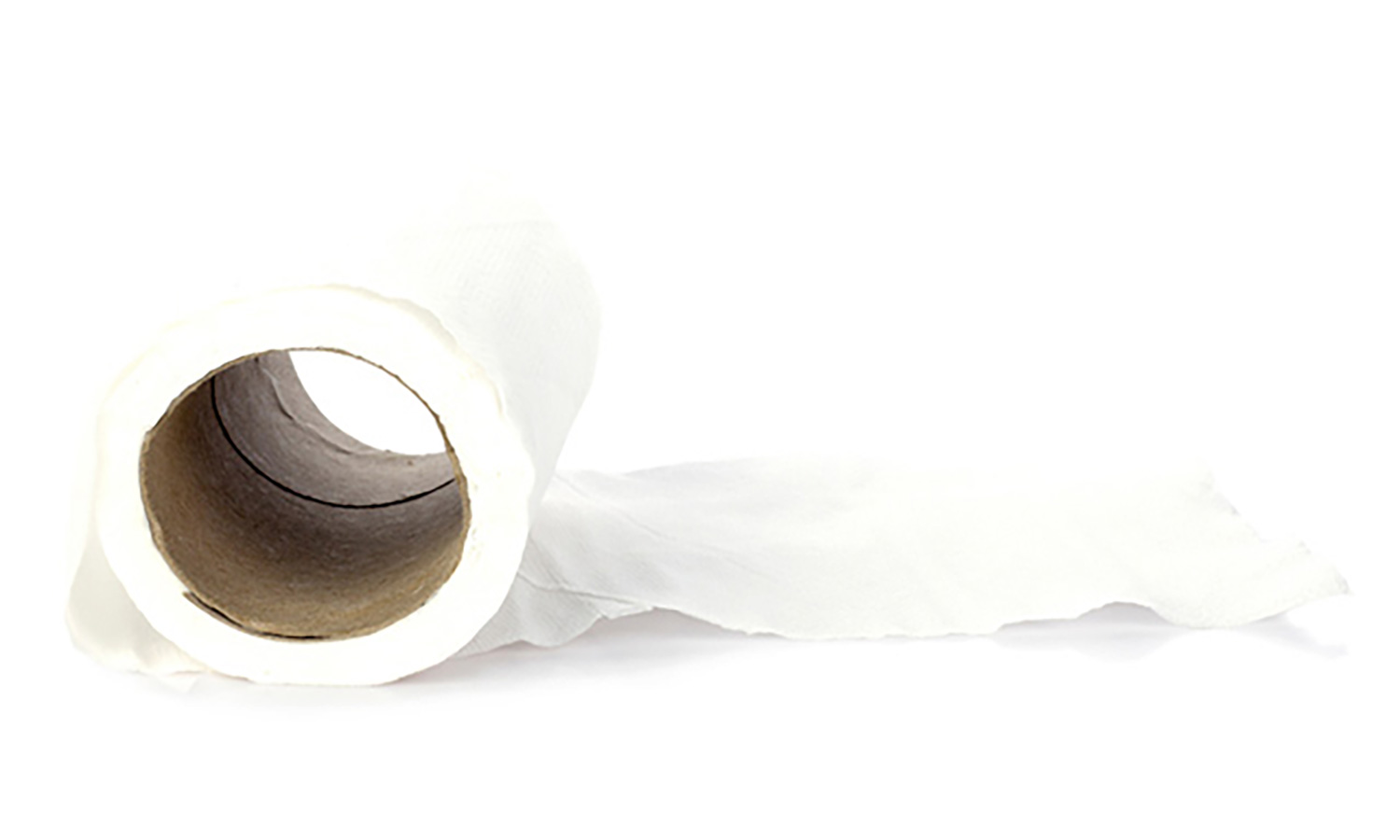 A New Jersey man who pleaded guilty to repeatedly defecating on the grounds of a high school has accused the local police of leaking his mugshot, which, his lawyer says, has “effectively…ruined” his life.

Last year, Holmdel High School in Holmdel, NJ, was plagued by someone defecating at the football field and track on a “daily basis”, so staff started to monitor the situation. Students initially believed that it was one of their classmates who was behind the mystery dumps, but surveillance revealed that the superintendent, Thomas Tramaglini, of a different district, was the culprit, leading to some potent nicknames. It didn’t take long for Tramaglini to become late night talk show fodder.

Tramaglini pleaded guilty to defecating in public, blaming it on a condition that causes him to relieve himself while jogging. But now his lawyer has asked NJ Attorney General Gurbir Grewal to open an investigation into how the Holmdel police handled his arrest.

Lawyer Matt Adams wrote in a letter, “The Holmdel Police Department’s actions were the height of willful misconduct, professional irresponsibility, and a total disdain for the law… The malicious and unlawful conduct by one or more representatives of the Holmdel police department achieved exactly what was intended. Dr. Tramaglini’s life, effectively, has been ruined.”

According to Adams, his firm reviewed all the arrest reports and summonses for littering and public urination/defecation from January 2007 to August 2018 in Holmdel, and found that there was “not a single instance” of police disseminating a booking photograph the way that Tramaglini’s was. Adams also pointed to an executive order signed by then-Governor Christine Todd Whitman in 1997, that he says prevents photographs like Tramaglini’s from being released.

However, as NJ.com points out, “No statewide directive on mugshots exists and individual municipalities and counties handle their release differently. Executive Order 69 says that the following should not be public record: ‘fingerprint cards, plates and photographs and similar criminal investigation records that are required to be made, maintained or kept by any State or local governmental agency.’ A 2013 bill that would have banned the release of mugshots prior to conviction passed the N.J. State Assembly, but was never brought to a vote in the Senate.”

In New York, Governor Andrew Cuomo is trying to limit the release of mug shots to end “Internet shaming and extortion,” as some predatory online companies refuse to remove mugshots in cases where people are exonerated.

Adams also wrote, “The photograph gave traction to inaccurate media accounts that he had been charged with some deranged, anti-social behavior.” However, a clinical psychologist believes serial public poopers are very different from runners who suddenly get the runs. Sharon Chirban, Ph.D., told Men’s Health, “It is the ultimate F.U. and vandalism crime… It’s a statement. They’re expressing aggression through an egregious act.”