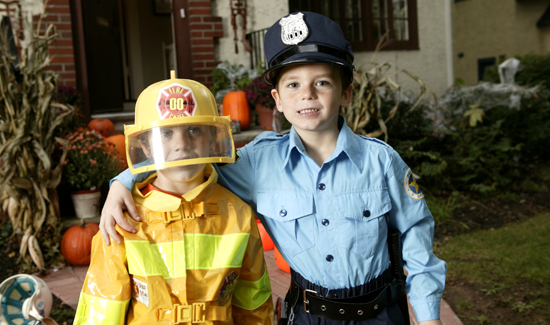 Over the course of the five-day program, 21 kids were given a whirlwind glimpse into the world of law enforcement, an experience that included demonstrations by K-9 units, a mock motor vehicle crash response, shooting at the borough’s gun range, and a field trip to the Morris County Police Academy to learn about how the facility operates.

This is the second year Riverdale has offered the program, which is designed to introduce junior high school students to careers in law enforcement, as well as reinforce the consequences of breaking the law.

Prior to 2014, Riverdale jointly hosted a junior police academy with Pompton Lakes for seven years but broke away when the program became too large, Riverdale Police Lt. James Macintosh said.

Check out this great article and photo series from the folks at NJ.com.