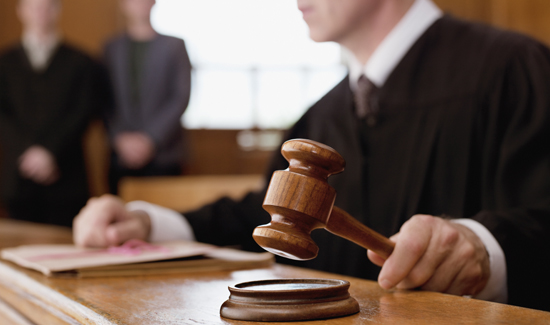 The North Carolina cop whose shooting of a black man in September touched off riots and helped fan fanned racial flames around the nation will not face charges, a prosecutor said Wednesday as he painstakingly laid out evidence the dead man brandished an illegal gun at police and ignored repeated commands to drop it.

“We cannot know what Scott’s intention was that day,” Murray said.

Scott’s family has said he was not armed.

Murray held an extensive news conference and displayed a nearby store’s surveillance video showing the outline of what appeared to be a holstered gun on Scott’s ankle, and he gave extensive details about other evidence that Scott was armed.

Prior to any confrontation, Vinson informed another officer that he saw Scott with a gun, Murray said. Officers at the scene said after Scott was shot, the gun fell to the floor.

“Mr. Scott’s DNA was found on the slide of the gun and the grip of the gun,” Murray said. The Charlotte police crime lab found Scott’s fingerprints on the gun, but the state crime lab “did not find that print to be of value.”

Murray said a Colt .380 semi-automatic was recovered at the scene with one live round in the chamber with the safety off. The gun was cocked.