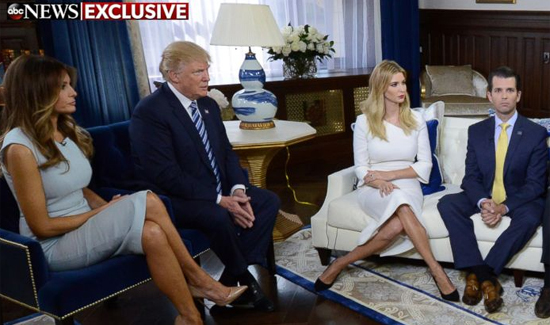 The U.S. Secret Service has reportedly spent about $60,000 on golf cart rentals alone this year to protect President Donald Trump during the dozen trips he’s taken to his Mar-a-Lago and Bedminster resorts since his inauguration.

That’s an interesting, albeit relatively small, part of a broader problem facing the agency with Trump in the White House. The Secret Service, according to USA Today, doesn’t have enough money to fund its protective mission, mainly due to the size of Trump’s family and the effort it takes to secure their multiple residences.

Secret Service Director Randolph “Tex” Alles said that more than 1,000 agents have already hit the federally mandated caps for salary and overtime allowances that were mean to last the entire year.

“The president has a large family, and our responsibility is required in law,” Alles told USA Today, explaining the agency is dealing with an unprecedented number of protectees. For some perspective, Obama had 31 people protected by the Secret Service, while Trump has 42.

“I can’t change that. I have no flexibility,” Alles said.

His challenge is to not only protect Trump as he travels nearly every weekend to his properties in Florida, New Jersey and Virginia, but also cover the Trump children as they travel around the world.