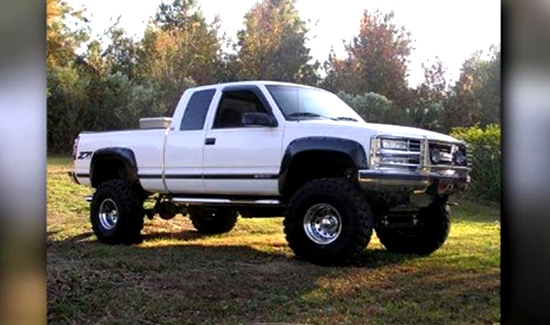 Tragedy struck two tribal citizens of the Quinault Tribe over the Memorial Day weekend. One man is dead is dead and another is hospitalized from an aggressive incident that began at a campground where the two men were celebrating a birthday party.

According to witnesses, the the two were injured when the driver of a “monster” pickup truck purposely ran over them.

The victims were James “Jimmy” Kramer, 20, of Taholah and Harvey Anderson, 19, of Aberdeen. The driver of the truck, described as a Caucasian in his mid-30’s driving a truck described by witnesses as a mid-1990s Chevy with an extended cab and large tires, had been doing “doughnuts” at the site when the two Quinaults and other campers tried to make him stop.

The driver was screaming racial slurs and war whoops when he ran over the two tribal members. A woman passenger in the truck, also described as a Caucasian in her ’30’s was screaming at the driver trying to make him stop.

Earlier reports by the media said the two had thrown rocks as the suspect’s truck. That is inaccurate, according to witnesses. A rock was not thrown at the suspect’s truck until after two men had been run over. The Grays Harbor County Sheriff’s Office has concurred that the attack was intentional.

Jimmy Kramer was at Tacoma General on life support when his life ended at about 10 pm Sunday night. Harvey Anderson was at Grays Harbor Hospital, but is now at Tacoma General due to medical complications from his injuries.