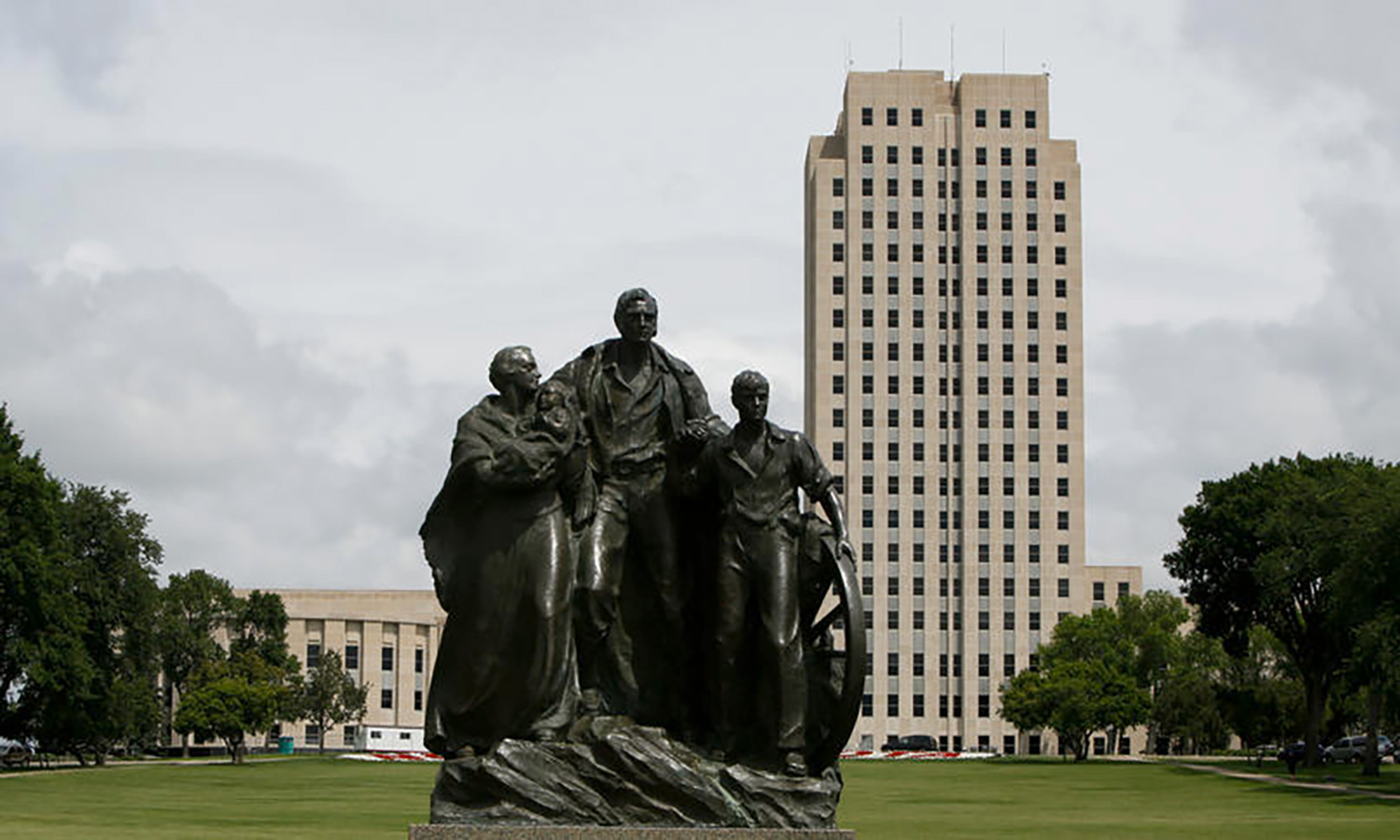 Becker has sought reform for what he calls a “perverse incentive” for “policing for profit,” with no reporting requirements and standards of proof criticized as too low for seizure and forfeiture of items allegedly involved in crimes.

The hearing generally found agreement in transparency or annual reporting of seizures and forfeitures, which current law doesn’t require but some departments track internally.

“I like the idea of having some sun, some daylight shining on this process so we have numbers and an idea,” said Rep. Terry Jones, R-New Town.

“It’s going to mean one more report for me, which I’m not thrilled about, but if it helps the situation, it’s really not that big of a problem,” Bolme said.

Bolme, a narcotics investigator, criticized the “perverse incentive” argument for the bill as “wrong.”

“To quote my extremely wise chief, we go where the case takes us. The evidence follows the case, not the other way around,” Bolme said. “To think otherwise is to not know the nature of investigating crimes.”

Lawmakers also discussed a proposal in the bill that would only allow forfeitures if the person is convicted. Current law allows forfeitures from people who have been neither charged nor convicted. Opponents to the bill say some cases can’t land charges or convictions, such as absconded drug dealers whose cash is seized.

Several legislators drilled into scenarios of large cash seizures, which Bolme said in testimony “can have the same evidentiary value as as large quantity of methamphetamine.”

“Just you having a large amount of cash, there’s no evidentiary value in that without corroboration,” Bolme told the committee.

“No system is perfect. The one we have right now is pretty good,” he later said. “I think there are parts of this bill that would make it better. I’m just asking that we don’t throw the baby out with the bathwater.”

Donnell Preskey, representing the North Dakota Sheriffs & Deputies Association, testified in opposition but also agreed to some aspects of the proposal, such as annual reporting.

Aaron Birst, representing prosecutors of the North Dakota State’s Attorneys’ Association, also opposed the bill, but agreed on the reporting and the forfeiture standard of proof amended to “clear and convincing evidence.”

“I’m 100 percent confident that we’re going to get a deal on this, on the bill,” Birst said.

Rep. Kim Koppelman, R-West Fargo, who chairs the committee, appointed a three-member subcommittee led by Jones for further work on the bill. Notices of meetings will be announced on the House floor.