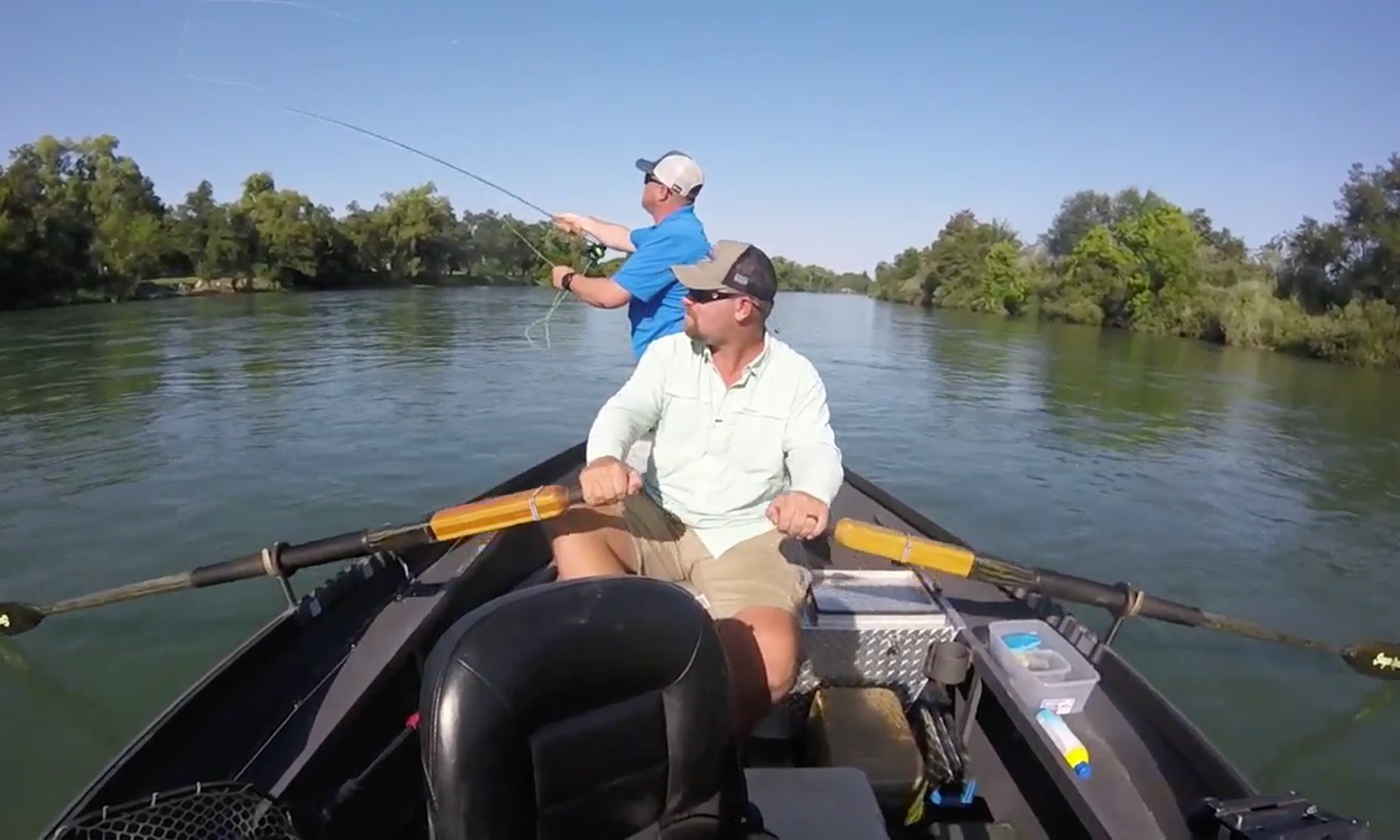 Jason Thatcher makes a living as a fishing tour guide in the Northstate. Last year, he decided to start offering special tours for free.

Thatcher is a medically retired deputy sheriff and wanted to create a day on the water for law enforcement officials after a critical incident.

“There’s definitely something therapeutic about getting on the water and getting away by the river,” Thatcher said.

He said after going through traumatic experiences himself, he didn’t realize at first how much fishing helped him recover. Once he saw the benefits, he decided to make it an option for other people connected to law enforcement.

“I’ve been through a few critical incidents myself,” said Thatcher. “I’ve been through officer involved shootings, a couple of them and the day-in day-out stressers that occur on patrol from the death of children to suicides to everything you can imagine in between.”

As suicide rates among law enforcement officials increase, Redding Police Lieutenant John Poletski says there has been a shift in how to treat mental illness in the department.

“The way I describe it is you have a backpack on when you start this job and as you start going through your job you go to a call and maybe you go to a crash and you put a rock in that backpack and carry that rock the rest of your career,” said Poletski. “You go to the death of a child and put in another rock and it just keeps building and building and building. Eventually, it’s too heavy to carry and you can’t work or focus which is not good for your health or your job.”

Thatcher says it’s a mentality that starts from the beginning.

“With the law enforcement academies, there’s a focus on being tough and not talking about things and get the job done and move on and that takes a toll on people,” Thatcher said.

His program is called Blue Line Outdoors. It’s a fishing tour down the Sacramento River. It’s geared to whatever the officer wants. Thatcher said it can be all day or just a few hours. It can be a time to vent about the incident or to get your mind off of the trauma and just fish.

In the past year and a half he has taken more than a dozen people out for a Blue Line Outdoors tour. He said it’s not just for officers but also for their widows, children, partners, or anyone else struggling after a critical incident.

If you or someone you know would benefit from a Blue Line Outdoors tour click here to send Jason Thatcher a message.

Thatcher is working to raise more money so that he can do more outreach and offer more on the tours. He said even if he doesn’t get any donations, he’ll still continue to offer the tours because he believes so fully in the healing power of the water.

“I’m not making any money, but I’m getting a lot out of it. I’ve been able to meet some amazing people. There’s been a steady line of heroes in my boat.”