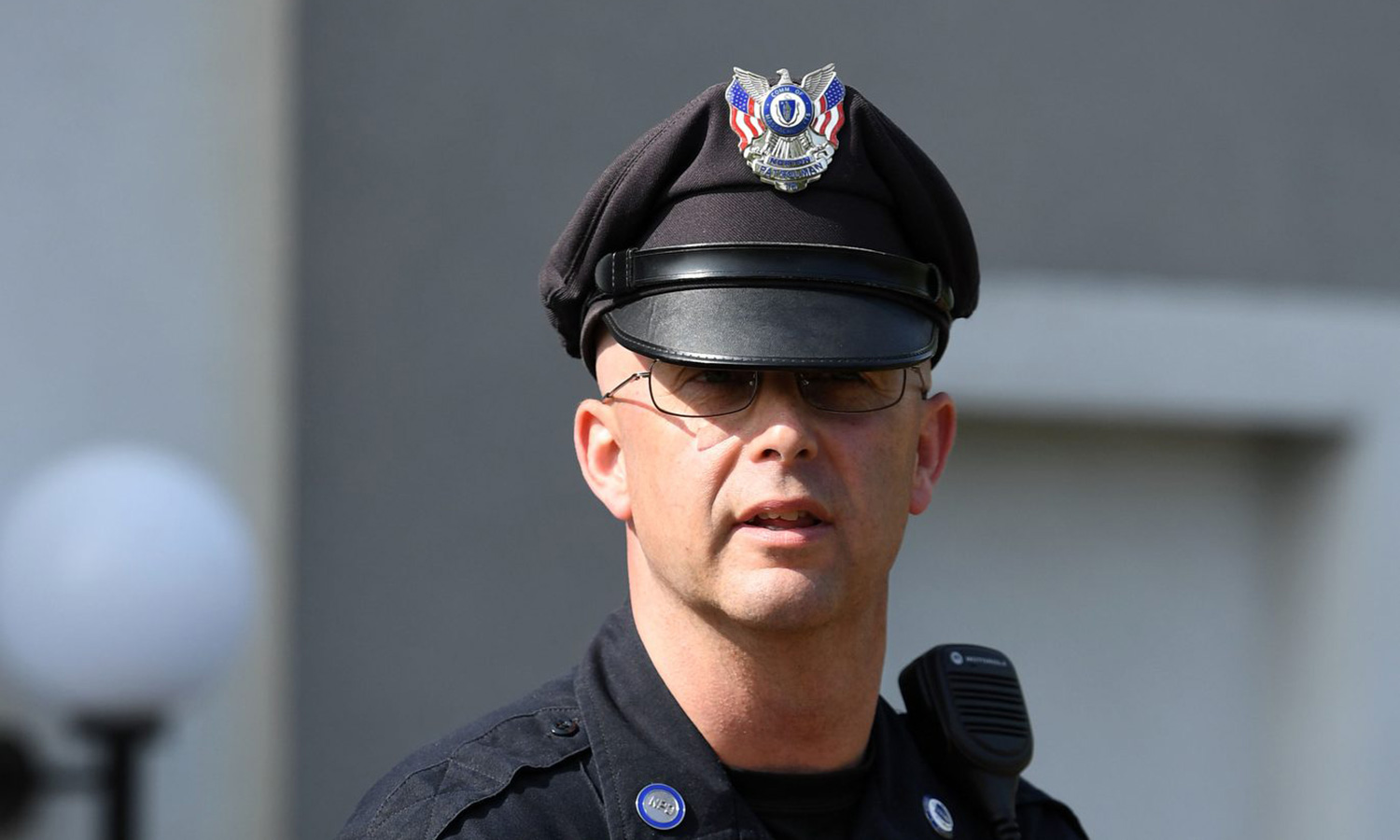 A Norton police patrolman says he was just “in the right place at the right time,” when he saved the life of a National Grid worker who fell 35 feet Tuesday morning after striking live wires while working on a utility pole.

Patrolman Jim Cameron said he was “just doing a road detail and I was looking up at the bucket and I saw a flash and the victim fell, and we just ran and got to working on him and we brought him back.”

The accident happened on West Hodges Street in Norton. The utility worker fell out of the bucket he was working in and onto live wires, according to Norton Police.

Cameron, with the help of other National Grid employees, jumped into action and started CPR on the victim who was then taken to Rhode Island Hospital with serious injuries.

“When incidents like this happen, you just act,” said Cameron. “When I observed what happened I just got on the radio, got everybody on their way, and just started working on the victim.”

Cameron, who said he worked with the Grid worker before, attributed the success to good training and teamwork.

“I was in the right place at the right time with the right training to provide CPR and first aid to the injured employee from National Grid,” said Cameron. “It was a team effort and I’m glad to be part of that team.”

Cameron said he visited the man on Wednesday and the man is now in stable condition and “doing very well.”

“I’m grateful that the victim continues to improve,” said Cameron.

After the incident, Cameron said he tried to decompress. “You take in what actually happened and talk to some people about what happened and try to get your emotions out there.

“To be part of a team and save a life, it’s overwhelming,” said Cameron.

Cameron has been with the Norton Police Department for 16 years and completes a CPR and first aid training course every year. He said he has administered CPR to “several people” while on the job.

“I’ve heard that word ‘hero’ quite a bit and in my opinion, when we talk about heroes — heroes are the people who don’t come home and see their families,” said Cameron.

Norton police Chief Brian Clark tweeted Wednesday morning, “Spoke to the family of the National Grid worker injured yesterday. They said he’s doing well and is joking. Very proud of the efforts made by @NortonMaPolice Ptlm. Cameron which saved the workers life.”

No one else was injured in the incident, which remains under investigation.