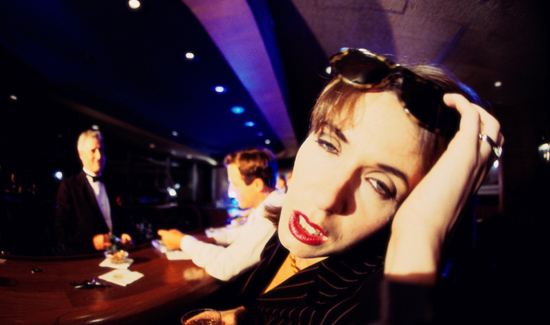 According to the Associated Press, a Michigan woman may have had a little too much to drink recently.

The evidence? She had trouble getting her drink order because she was at a place with bars, not an actual bar.

The department says Deputy Robert Miersma spotted the woman backing into the jail parking lot in Paw Paw about 2 a.m. He could actually smell the booze.

Breath tests showed she had a BAC more than double the Michigan limit.

Paw Paw is about 15 miles west-southwest of Kalamazoo.