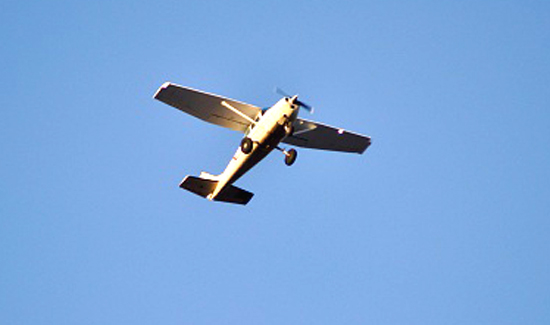 There’s a lot of talk about transparency in policing these days.

You can’t pick up a paper or click on your phone to check the news without seeing at least a few “Police department currently testing body cams in pilot program,” headlines.

But here’s how things generally work in the public safety universe when communities, civilians, and other outsiders have issues with current patterns and practices and demand reforms.

Someone proposes some big new idea like predictive policing or mandatory bodycams.

Those ideas lead to policies that are tested out in pilot programs where cops get a look at the changes.

The comes the pushback.

That’s why a lot of the newer “big ideas” about technology, automation, and so-called big data take so long to even be evaluated, let alone implemented.

There’s always a lot of push and pull on this stuff, and it isn’t always about some new gadget or the idea that maybe a police department should have a small air force for surveillance purposes.

Transparency, at least more of it, seems to be what a vast majority of people think would help law enforcement meet the challenges of today.

But the NYPD is going in the other direction entirely.

“Citing a clause in a 40-year-old law, the NYPD has suddenly decided to keep records regarding the discipline of officers under lock and key — and will no longer release the information to the public, the Daily News has learned.”