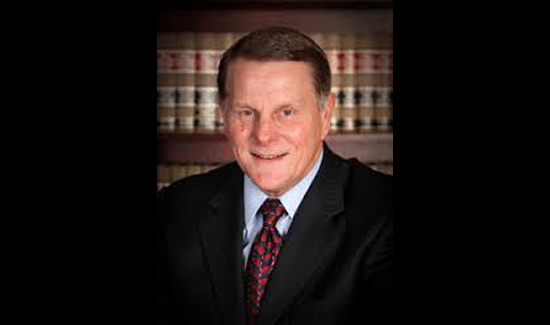 At least, that’s the idea.

But the recent controversies and scandals also have introduced questions about how often officers’ stories line up with what’s on video.

Last summer, a rookie police officer in Oakland, Calif., pulled his gun on a man and his two young sons outside a fire station at night. The action was recorded by the cop’s body camera as he issued orders to them: “Put, put the bag down! Put your hands up! Put you hands up! Turn around!”

Fortunately, the cop quickly learned that the suspect wasn’t a burglar, but rather an off-duty firefighter. The officer apologized, though like virtually any video involving police these days, the incident went viral.

The Oakland Police Department has been using body cameras since 2010, and they’ve had an impact—cases of use-of-force and citizen complaints are both down,” Police Chief Sean Whent told NPR.

It’s all about transparency, he said.

But many law enforcement groups aren’t buying that. They have rallied in opposition to the measure, saying it that would undermine accurate police reports—and that it presumes that the police will lie.

“It really is the only reason for not showing an officer a video, is that ‘OK, we don’t want you to be able to get your story straight,’ ” he told NPR. “And it’s all premised on that. It’s crazy!”