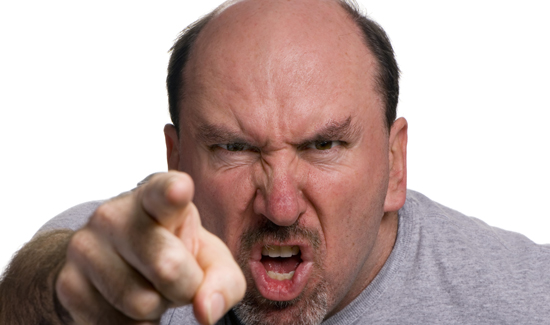 Between Orlando, Dallas, the presidential campaign, and other issues, emotions are running pretty high right now.

And when people are good and worked up, they frequently take to social media to blow off steam and type angry stuff using all capital letters.

In St. Louis, Missouri, this appears to have led to an incident where a police officer and his family were attacked in their home.

Apparently, the altercation began after the perp and the officer argued about current events on social media.