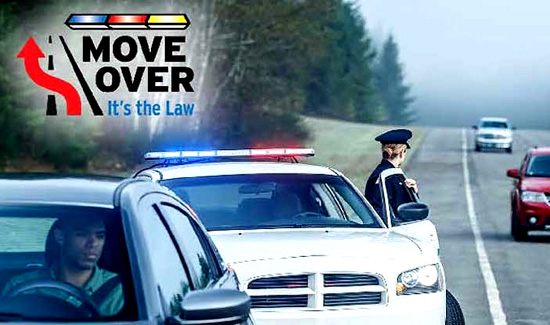 Anyone wondering about just how dangerous it is to be a cop should check out all the videos of near misses when careless drivers fail to see the cops they almost hit at high speeds.

According to CBS 17 News, “Officer Tyler Simpson, a five-year veteran of the force, was responding to two crashes near each other on I-75, according to police. Dashcam video from his cruiser shows him pulling over, leaving enough space ahead of his car for emergency vehicles on the way and walking up to the scene.”

“I think every officer who gets out there and works on the interstates and makes traffic stops — you become a little numb to traffic around you,” Lt. Mark Nichols of the Ohio State Highway Patrol told reporters.

“But you’re always alert. You always have that head on a swivel and looking and trying to anticipate, but then you’re multi-tasking. There’s a lot of things you have to worry about.”

Check out the video here.