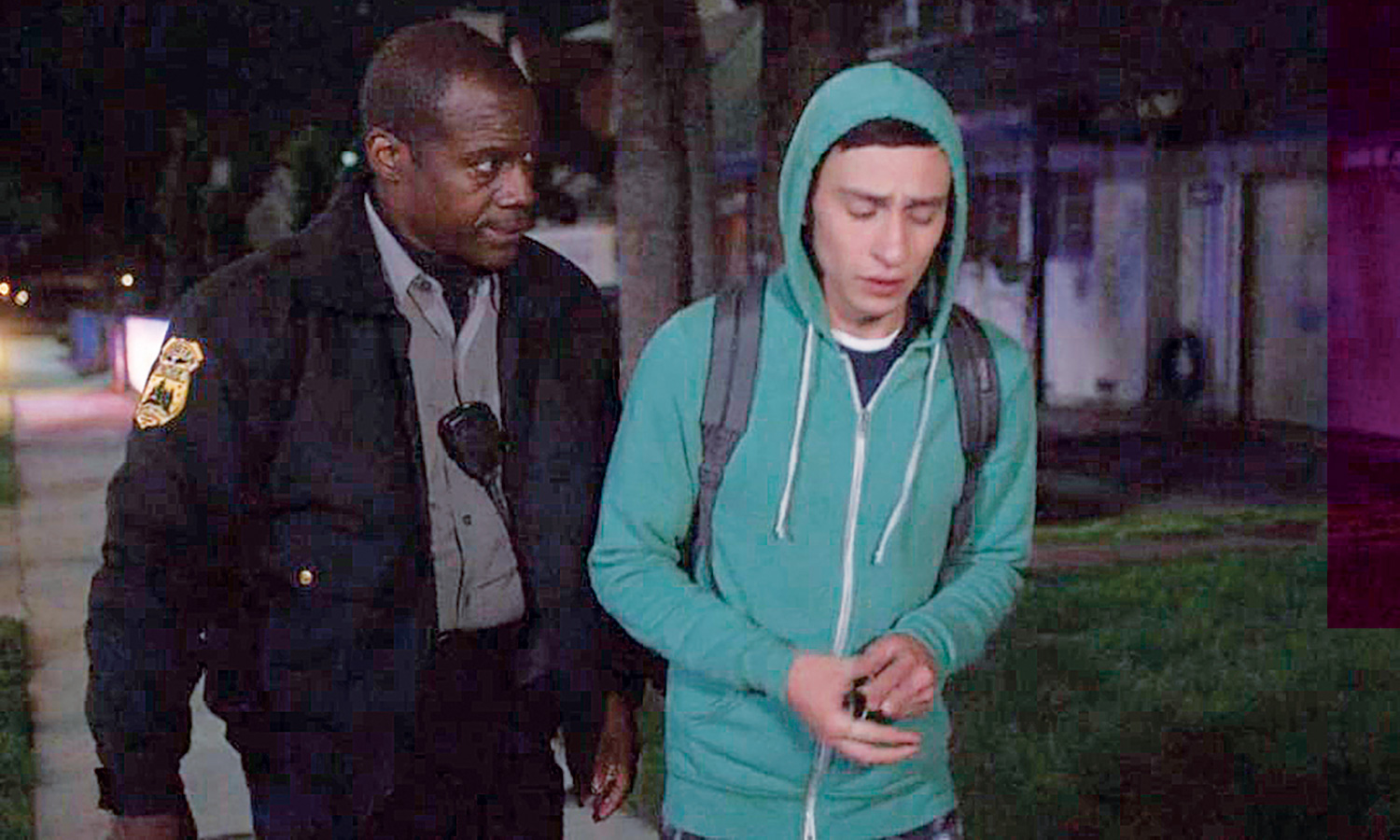 Law enforcement officers are often the first responders to incidents involving people with intellectual and developmental disabilities, such as autism. However, many officers are not equipped with the training needed to deal with these individuals in high-stress situations.

Recent encounters between law enforcement and those affected by  autism have shown that the disorder continues to be one that officers are grappling to understand. In Pennsylvania, an autistic man was fatally shot earlier this year, and in Chicago, an officer shot and wounded an unarmed man with autism. And these are just a few of the many incidents of this kind that have cropped up in recent years.

With autism affecting an estimated one in 59 children in the United States today, according to the Centers for Disease Control, these types of encounters will only increase in the future if mandatory, autism-specific training is not adopted by police departments.

One police officer in Aspinwall, near Pittsburgh, is not waiting for that to happen.

Officer Scott Bailey has helped create an instructional video to help law enforcement officers interact with people who have autism, and the video is being used in trainings across the country.

Bailey knows firsthand about the disorder because he has two sons on the autism spectrum.

“We took it upon ourselves,” Bailey told reporters with CBS Pittsburgh. “I have a great, great family with my sons, both Trevor and Trent, and my wife, Tina, really helping us out. The DVD has been utilized all over the country.”

Currently, Pittsburgh gives identification cards to those with autism to show officers during encounters, but Bailey says it’s not enough.

“However, it would be on a voluntary basis. This way when law enforcement officers encounter somebody that has autism, they can understand autism is a hidden disability and sometimes it can mask as if they were doing illicit drugs or committing a crime,” Bailey said.

It’s easy to see how officers can sometimes get the “hidden disability” wrong. Autism is not a one-size-fits-all disorder; it refers to a broad range of psychological behaviors characterized by challenges with social skills, repetitive behaviors, speech and nonverbal communication.

According to Autism Speaks, an autism advocacy organization based in New York City, police are often trained to respond to a crisis situation with a certain protocol, but this protocol may not always be the best way to interact with people with autism. Loud noises, flashing lights and even an officer’s uniform could trigger a person with autism to react in a way that officers may misinterpret (e.g., avoiding eye contact, wandering off, yelling, etc.), and that could lead to unintentional outcomes.

Bailey’s video and initiatives to raise awareness of autism will no doubt help decrease these incidents and ensure that everyone gets home safe.