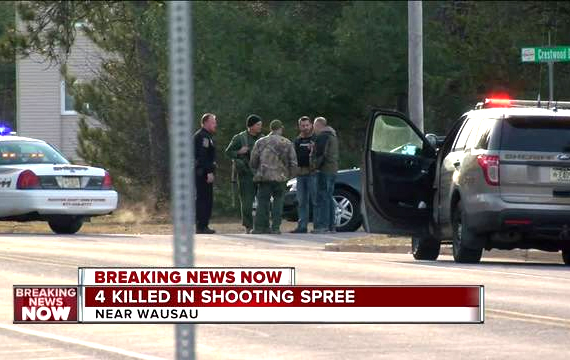 Police said the shootings occurred at three locations in the Wausau area.

The officer, from the Everest Metropolitan Police Department in Schofield, was killed in the line of duty, Sparks said. The name of the officer was not released.

“This was one suspect, at this point in time. He has been taken into custody,” Sparks said at a media briefing where he did not take questions.

It is not clear precisely where the four fatalities occurred.

CNN affiliates WJFW, WAOW and WSAW reported the shootings took place at a bank in Rothschild, a law office in Schofield and an apartment in Weston.

He declined to provide additional details.