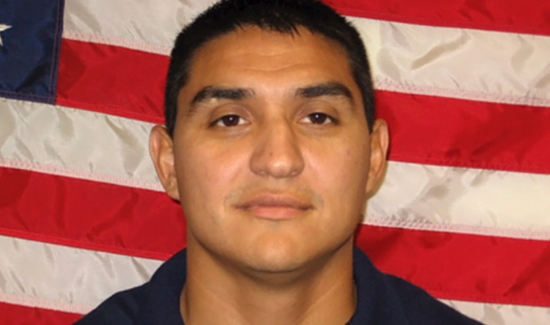 There have been six officers killed in 2018 so far.

According to the National Law Enforcement Officers Memorial Fund, which cited preliminary data from Jan. 1 – Jan. 25, 2018.

Four officers have been killed by gunfire. FOX News has a run down of the officers that have made the ultimate sacrifice in 2018.