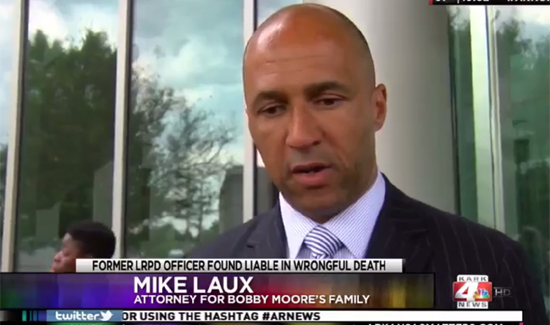 In Baltimore, city officials have enacted policies that will put some cops on the hook for damages paid out in police-related lawsuits.

As cities and counties are still struggling financially, officials in places with lots of lawsuits like Baltimore and Chicago will likely move to the new Baltimore model.

This is obviously a massive story for law enforcement professionals and it’s worth posting the letter from FOP President Gene Ryan to his members on the issue.

Needless to say, this is probably not going to help with respect to the recruitment crisis. Most times, the officer who is being sued will dispute the allegations made by a Plaintiff and successfully defend a claim for punitive damages. However, many juries award punitive damages despite the lack of evidence of malice even in cases where the police officer has not been charged criminally and been found to have acted within the scope of his/her duties consistent with the rules and regulations of the Baltimore Police Department. In the past, the City of Baltimore has generally supported the officers by paying punitive damages as well as the compensatory damages awarded for the actual injury. Since Andre Davis has been named as our new City Solicitor, he has adopted a policy of not paying any punitive damages despite the fact that the Police Officer has been found to have acted appropriately by the office of the State’s Attorney as well as the Baltimore Police Department.

What this means is that police officers are now required to pay these punitive damage awards, which can amount to thousands of dollars, out of their own pockets. Since punitive damages cannot be discharged in bankruptcy, the successful citizen can file an attachment against your wages taking 25% of your net bi-weekly pay check [sic] until the amount of the punitive judgement is satisfied.

Please keep this in mind as you go about performing your duties.