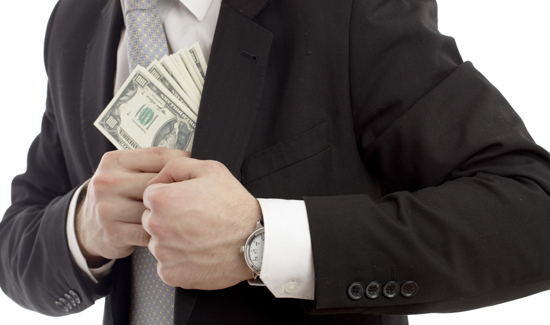 Via the Idaho Statesman:

AUSTIN, Texas — Law enforcement agencies across Texas are rushing to secure additional funding after the state Department of Public Safety surprised them by announcing it will start charging for crime lab services.

Ryan Phipps, the police chief in Manor, northeast of Austin, told the Austin American-Statesman that his budget is due in the coming days so he needs to scramble to determine just how much additional funding he must request from the city.

“It is going to have a big impact,” Phipps said. “This is going to be DWI-related, sexual assault-related (and) drug cases. There’s quite a bit of stuff that we take over there to them.”

Some of the charges will include $75 to analyze a controlled substance and $550 for a DNA analysis.

“Our budget is in solid draft form and has already been sent to the city manager,” he said. “I wouldn’t say (it’s) too late because our budgets are not finalized, but it certainly did not give us advanced warning or time for preparation.”

The agency notified law enforcement departments of the fees as quickly as possible, Vinger said.

The department plans to provide vouchers to cover some services in an effort to minimize the impact, but the value hasn’t been determined.

“We understand that they have costs,” Phipps said of the state agency. “But at the same time, the citizens are already paying taxes that fund the DPS. It’s like they are being double taxed to pay out of our tax base to have these tests done.”