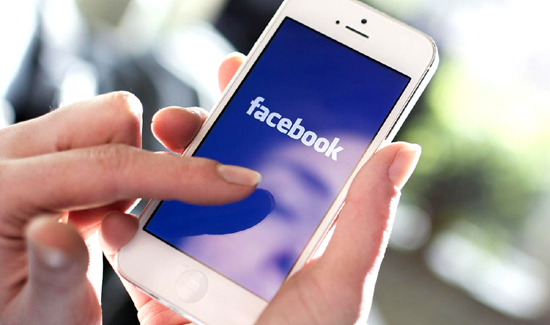 Trumbull County Deputy Michael Geer has filed a lawsuit in federal court, claiming his free speech rights were violated after being suspended without pay over a Facebook post he made last year.

Geer is seeking back pay for the three days he was suspended and is also asking for unspecified financial damages to cover mental anguish, humiliation, harm to his reputation, and a reduction in earning power.

According to the Tribune Chronicle of Warren, Geer’s post was written in the voice of Freddie Gray, who died in April 2015 from injuries sustained while in the custody of Baltimore police, and that the post was critical of protestors and people blaming police officers for their problems.