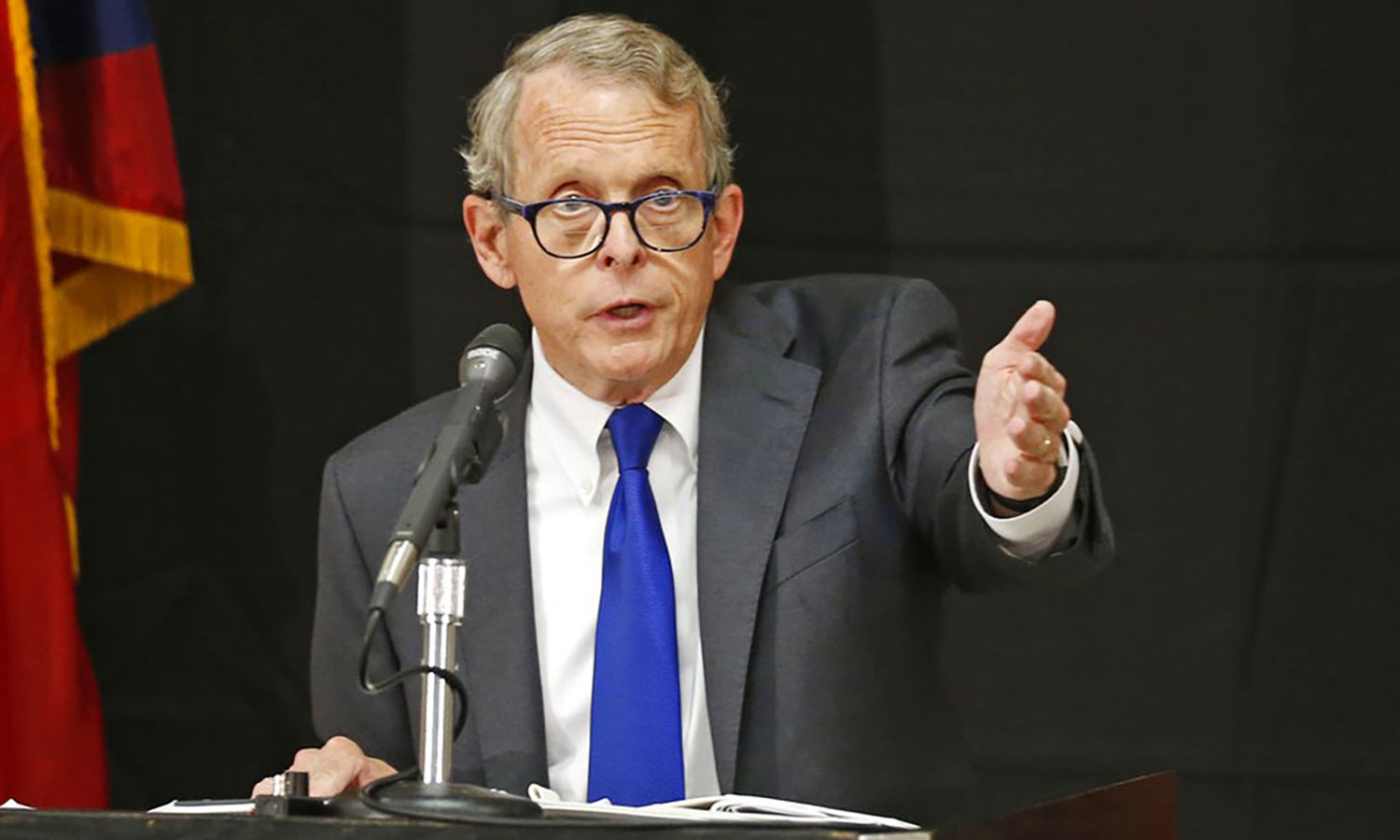 Ohio Bureau of Criminal Investigation agents and supervisors raised repeated concerns about expired body armor for more than a year before a union grievance was filed this May, public records show.

As he gathered statistics on the number of expired vests, one employee emailed he was “afraid to ask” how old one officer’s vest was.

Another employee said the vest situation could “seriously limit personnel that are able to participate in search warrants and other law enforcement functions.”

One law enforcement agent described a practice he’d started that he urged colleagues to follow: submitting a monthly photograph of his vest to management.

“This will create an e-mail paper trail that can be recovered by your spouse in case of any misfortune! (May the good Lord forbid this!),” he wrote.