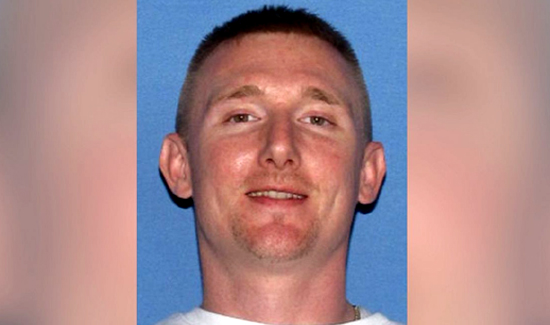 A 36-year-old man reportedly wanted for aggravated murder in Ohio has been arrested and charged in the shooting death of a New Mexico police officer after a routine traffic stop, according to the Doña Ana County Sheriff’s Department.

Hanes was driving a silver Lexus when he was stopped by police officer Jose Chavez at 3:41 p.m. near a convenience store in the village of Hatch, New Mexico, according to court documents cited in a Sheriff’s Department statement. At the time of the stop, Hanes had one front-seat passenger and another passenger in the rear of the vehicle, the statement said.

As Hatch was about to stop the vehicle, another Hatch officer who had just left his assignment as a school resource officer reportedly spoke to Chavez on the phone and said he would meet Chavez to help with the traffic stop.

“When the assisting officer arrived, he reported seeing Officer Chavez at the passenger side of the Lexus,” the Sheriff’s Department statement said. “The assisting officer said Chavez was holding paperwork, but appeared to also be reaching for his service weapon. The officer said he saw smoke and then reported that Officer Chavez fell to the ground.”