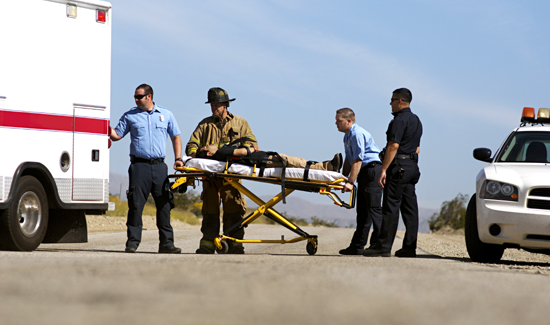 It’s important to remember, from an emotional health and wellness perspective, that for every troubling use-of-force incident captured on video, there are far more videos of law enforcement professionals saving lives.

Trooper Eric Devers of the Piqua Post received a Certificate of Recognition today for his actions while responding to a crash that helped save a commercial vehicle driver’s life.

In total, Trooper Devers was on the scene for 12 minutes prior to medical personnel arriving, at which time the driver began breathing on his own and stabilized. The driver was transported to Wilson Memorial Hospital and made a full recovery. In speaking with the family, medical personnel and witnesses at the scene, it is apparent the quick actions of Trooper Devers helped save the driver’s life.