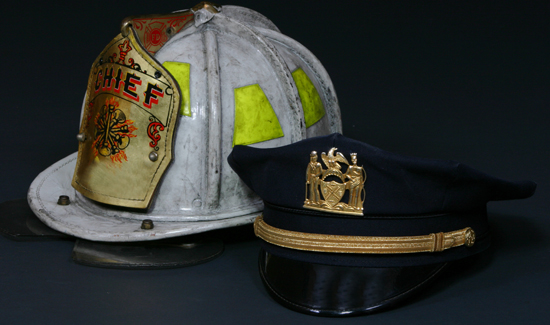 For the first time, Omaha’s police and fire departments have teamed up to form a new “rescue task force” to jointly respond in the event of a mass shooting or other situation where multiple causalities are likely.

The training started in January and runs through the end of March. Nearly every police officer and firefighter will complete the training, which counts toward their state-mandated continuing education requirements.

“We have to train for the extreme,” said Officer Devin Crinklaw, who is leading the effort at the police and fire training academy, 11616 Rainwood Road. “Ultimately, to see citizens die less often … that is the goal.”

During the physical training, firefighters donned protective vests and helmets to practice going into a volatile situation, with an armed police officer leading the way. The gear is being added to the city’s fire trucks and ambulances.

Historically, firefighters and paramedics couldn’t enter an area until police had gone in and secured the scene, meaning injured and bleeding victims had to wait for help, said Assistant Fire Chief Shane Hunter.

“We can’t wait hours while people are in the corridor dying while we’re waiting for bad guys with guns to be removed,” Hunter said.

Hunter and Crinklaw came up with the idea for the training six years ago.