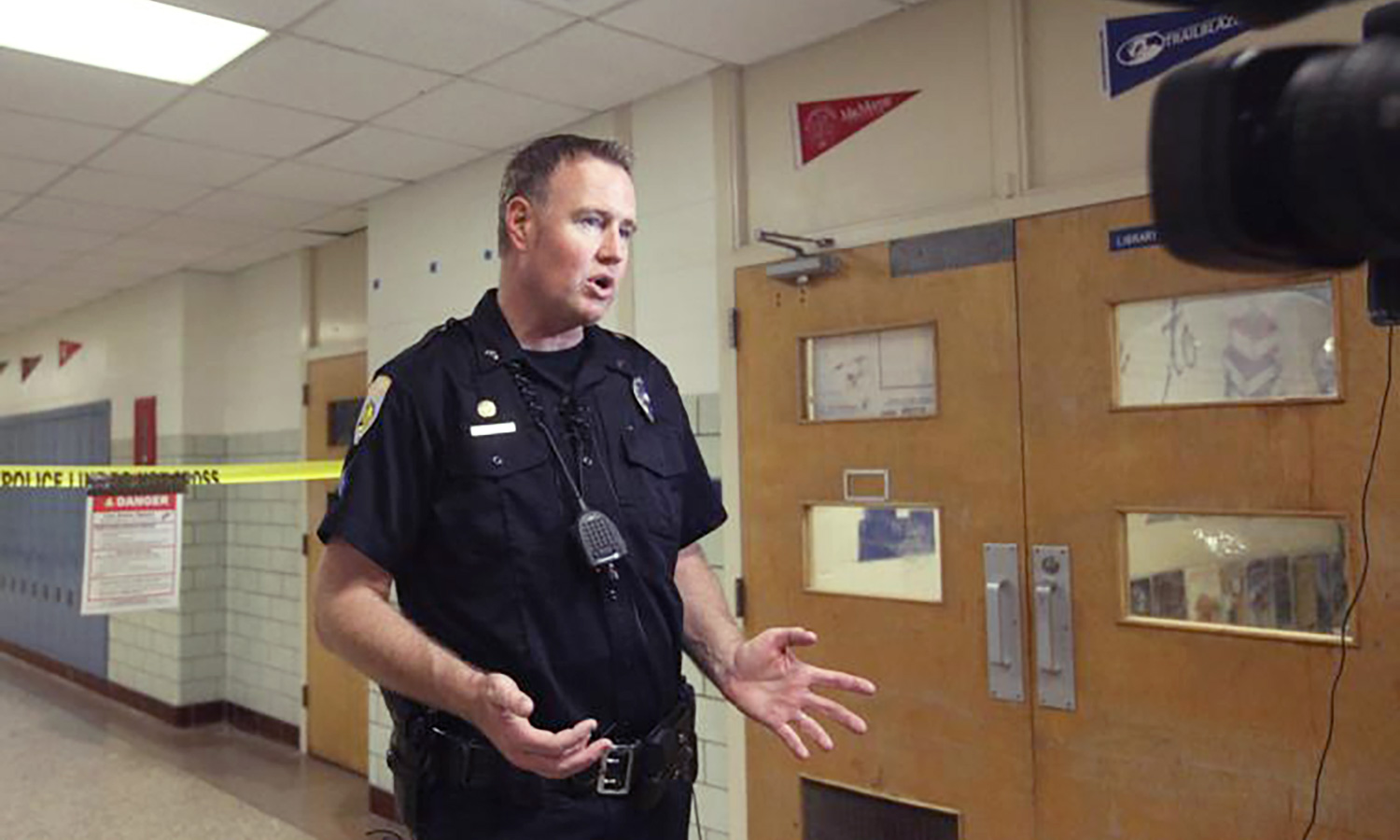 More than 1,500 law enforcement agencies use Nextdoor, a neighborhood-based social media network, including the Odessa Police Department, whose public information officer was recently recognized for his community engagement through the website.

Cpl. Steve LeSueur was one of 35 law enforcement officials recognized by Nextdoor as one of their 2018 Neighborhood Champions, and was awarded the recognition based on the amount of public feedback he has received in response to his Nextdoor posts.

“It’s really an opportunity for us to thank and recognize the amazing law enforcement officials that go above and beyond in their job, specifically using Nextdoor to connect with residents at the neighborhood level,” Nextdoor Director of Local Media Relations Jen Burke said in a statement.

Nextdoor is a private social network exclusively for neighborhoods and communities to engage with each other, for purposes such as organizing a neighborhood watch group or advertising a yard sale. It’s also used by law enforcement agencies to develop closer relationships with the communities they serve.

LeSueur said OPD uses Nextdoor as a method of distributing news about crimes to the public. The website gives OPD the ability to post specific information relating to the various neighborhoods in Odessa, and it’s an additional source of tips about local crimes.

“It’s an excellent way to communicate to the public,” LeSueur said. “The main thing about it is that people feel like it’s just nice to know there’s someone they can communicate directly with, especially if they’re having a particular issue with something.”

LeSueur said OPD receives an incredible amount of tips through the service, as well as complaints, and they are able to order all of the tips and pass them to their appropriate divisions, such as a burglary or an assault.

“It’s very active,” he said. “It’s one of, if not the, most effective social media outlets that we use and we’ve had a tremendous amount of success using it.”

Nextdoor is also very secure, LeSueur added, and said he was unaware of any fake profiles or anyone being hacked on the website.

Anyone can sign up to be a part of the social media network by going to nextdoor.com and providing their name and address.