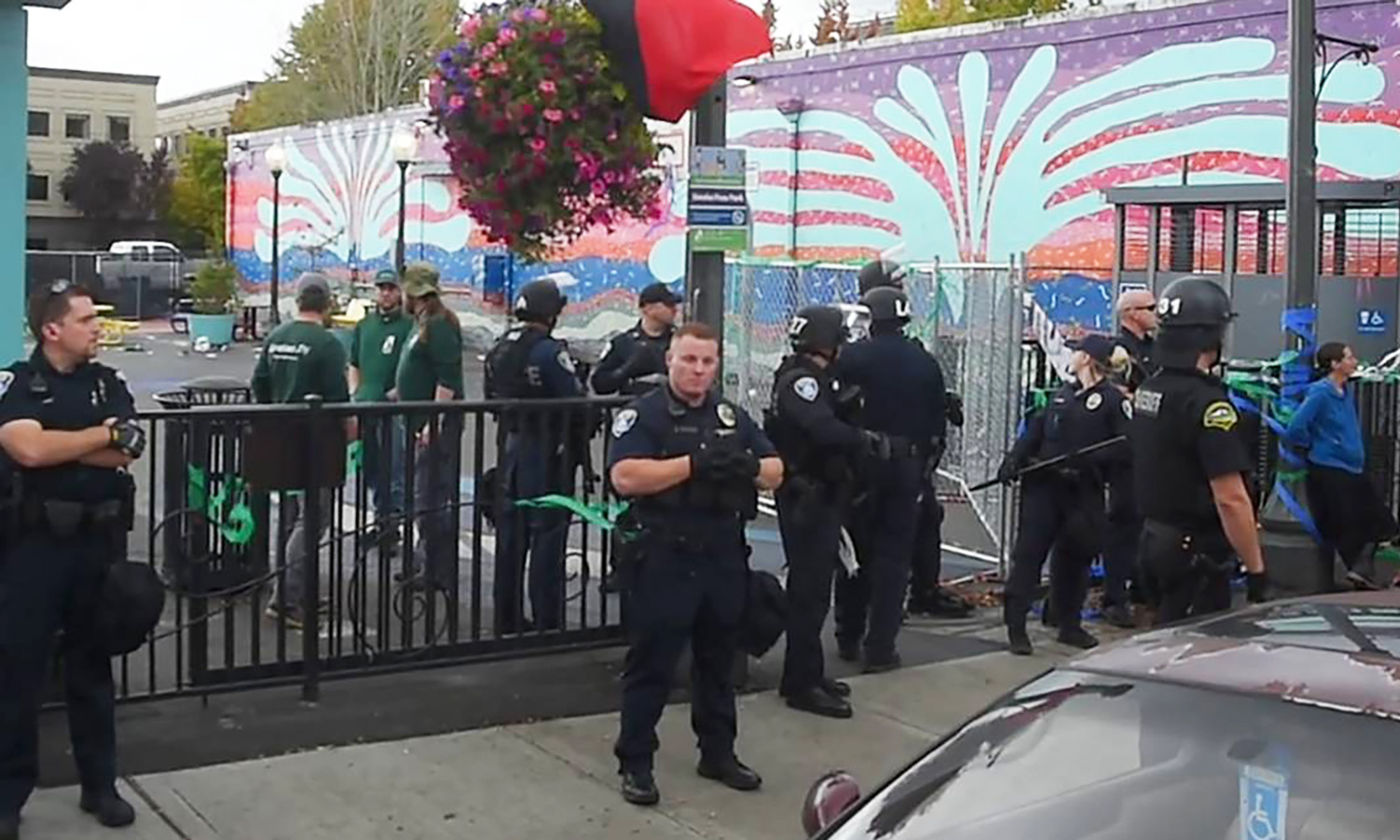 The highest paid employee for the city of Olympia last year was a longtime police sergeant who made nearly $70,000 in overtime and other incentives on top of his $119,000 base pay.

Sgt. Ryan Hirotaka made more than Olympia’s city manager, police chief and fire chief. He is not an outlier: Among the highest paid employees were several police sergeants and officers who made tens of thousands of dollars above their base pay, according to 2018 salary data obtained by The Olympian.

Olympia’s police and fire departments offer incentives for longevity, college degrees, certifications or special assignments. But Deputy Police Chief Aaron Jelcick said most of the extra pay in his department is due to overtime.

The department has minimum staffing requirements for all times of the day but falls short when people are out due to injuries, vacations, trainings or for other reasons.