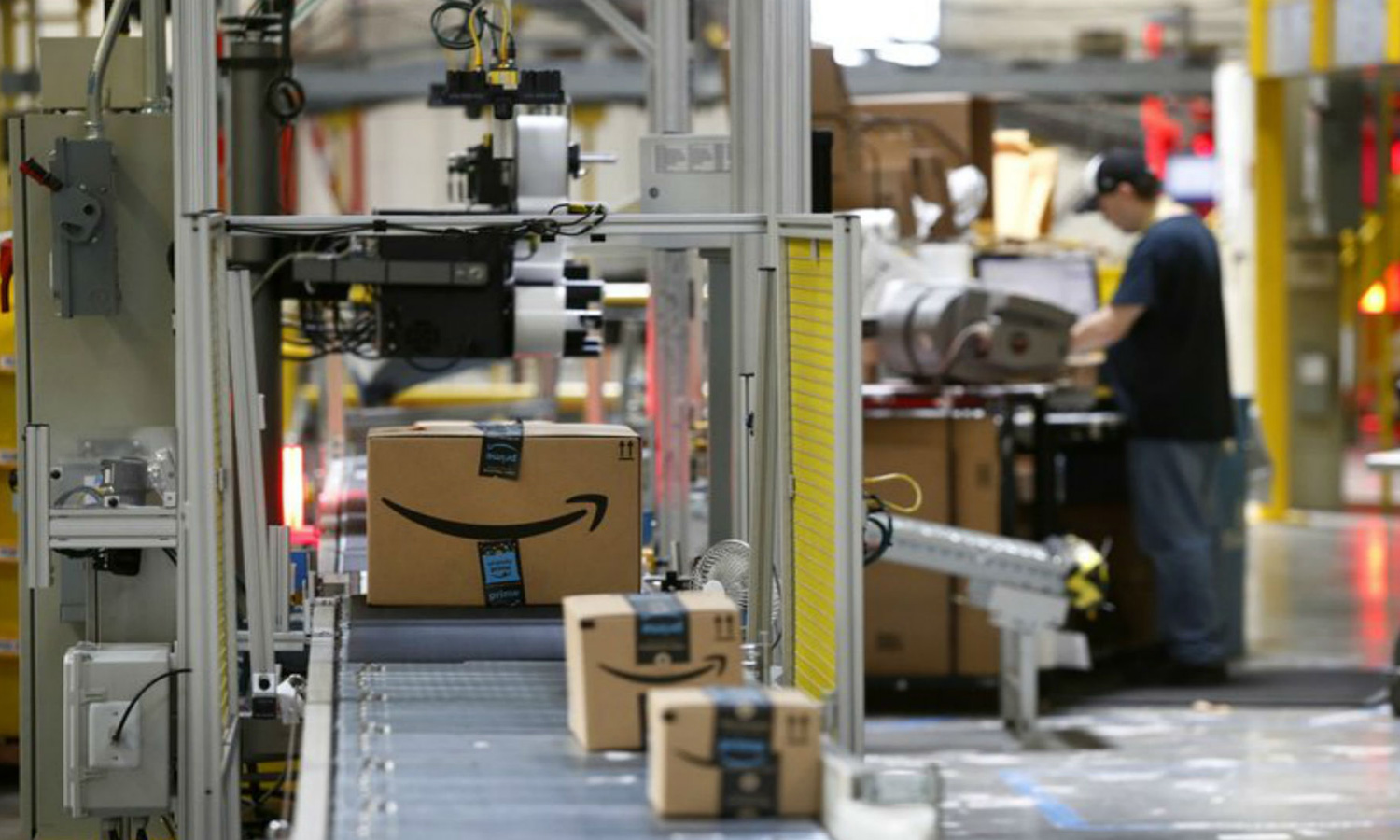 ARKANSAS — The U.S. Postal Service and law enforcement agencies from across the state are working together to stop porch pirates.

“My goal is to make the decision to steal Christmas presents from people who pay bills a very painful one,” said Cody Hiland.

The goal of Operation Porch Pirate is to deter thieves by holding them more accountable for stealing your mail.

“This is no longer something trivial,” added Dak Kees. “It’s not something we will just deal with on the holidays. It’s a major crime and we will tackle it as such.”

The U.S. Postal Service, United States Attorneys plus Little Rock, Sherwood, and Fort Smith Police made the announcement Monday. Making mail thefts a federal offense rather than just a local or state issue increases punishment making the offender face up to five years in prison and a fine up to $250,000.

Michael Crutchfield, 57, is the first facing federal charges through this initiative and he’s not expected to be the last. He was arrested after a man reported him to police for being parked in his driveway and throwing packages over a fence

“I think they need to know there is a shark in the water and I’m hoping it will have a chilling effect on those who are thinking about doing it.”

Now after a local agency makes a mail theft arrest the case will head to the U.S. attorney’s office to decide if they want to prosecute federally.

A few other porch pirates in Arkansas are already being considered to face federal prosecution.

“For the porch pirates we want to remind you – we’ll be watching you.”