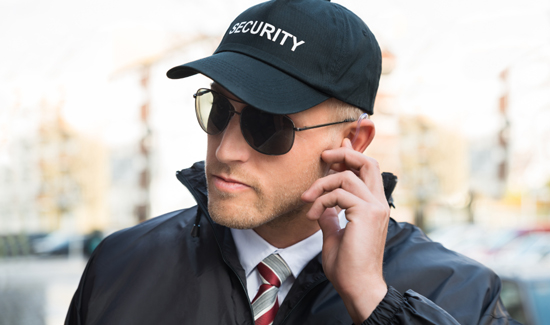 The lack of interest from the public and the public safety community alike regarding the creeping privatization of policing in the United States is truly remarkable.

Perhaps as the result of the “Ferguson effect/war on cops/depolicing,” many inside and outside law enforcement just don’t believe the traditional public safety model is worth saving.

For the more innovative and non-traditional ways of providing public safety, Google “Oakley Michigan police volunteers,” or “Detroit and perils of private policing.”

In the old days, you would see all kinds of bumper stickers about this crap that read “No On Question 2-Privitzation Scam!”

But these days, police are more likely to support the idea that their jobs should be in the private sector rather than the public.

For those that have been warning about this for a decade, it’s a hell of a thing to be able to say “told ya so,” as private prison companies are now looking to turn what used to be American law enforcement into a cash-cow for their investors.