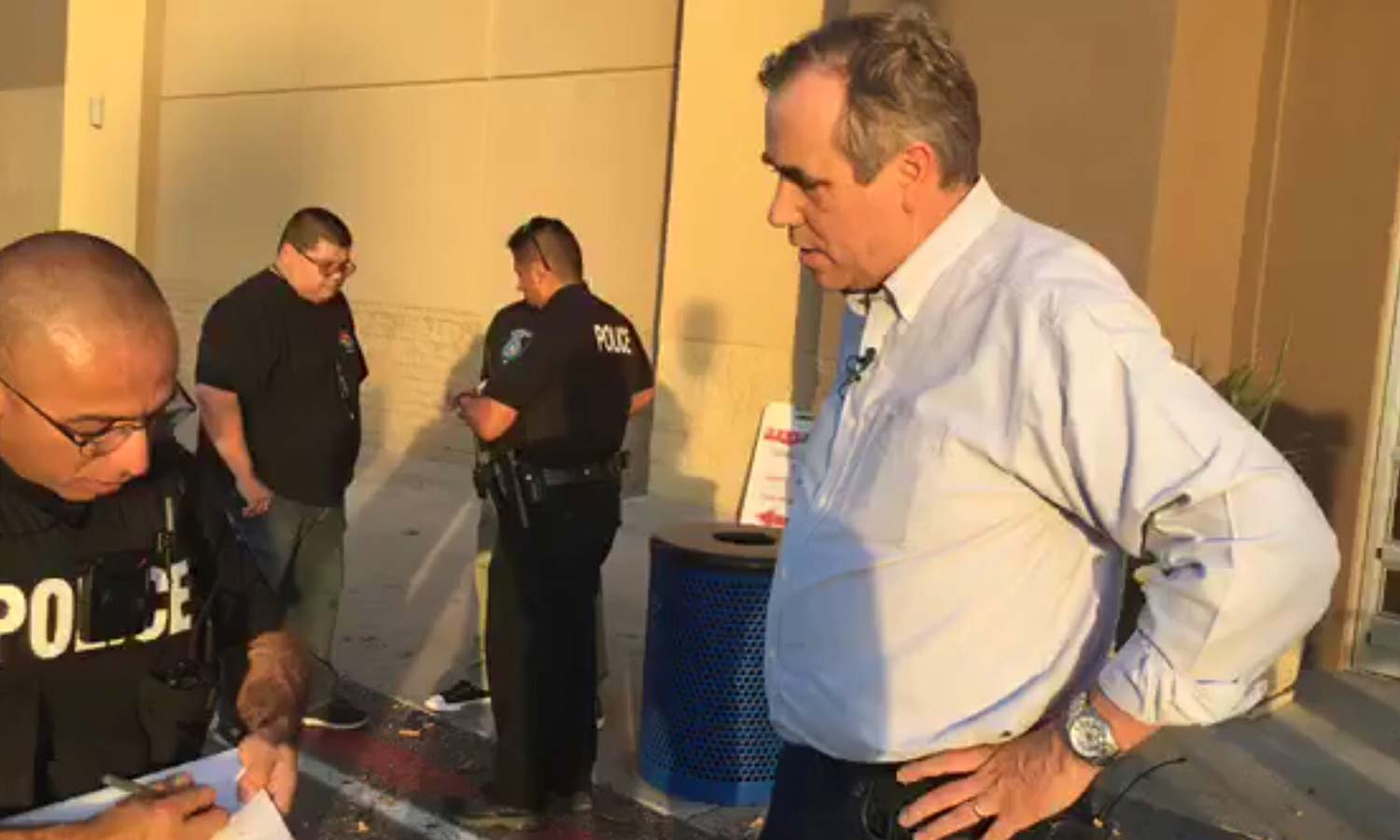 Oregon Sen. Jeff Merkley (D) was barred from entering an immigration detention center in Texas and had the police called on him during his visit, according to a live video of the encounter posted to Facebook on Sunday evening.

Merkley traveled to the facility in Brownsville, called Casa Padre, to criticize a recent Trump administration policy that will likely result in more undocumented immigrant children being separated from their parents. Attorney General Jeff Sessions announced last month that the Justice Department would dramatically increase prosecutions of families who cross the U.S. border illegally, even if children would be removed from their parents during the process.