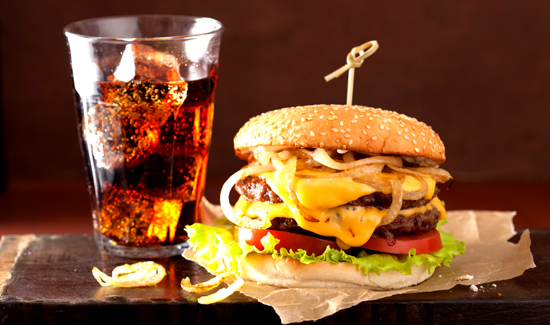 If you’re a freedom-fighting three-percenter, sovereign citizen, or belong to a militia like one of the branches of the minute men, you might want to keep your eyes peeled on Oregon.

From the sovereign citizen perspective, absolutely nothing is going to plan.

First off, the local cops and the feds, in what may be a first, did not take the bait and mount any kind of response to the “siege.”

That could be because there are no hostages, the building being occupied is way the hell out in the middle of nowhere, and the media has zero interest.

But it gets so much worse and actually quite sad.

See, the guys were so excited to start the revolution, they forgot that one of the things you need during a prolonged standoff is something to eat.

So that’s where we’re at with this so-called standoff.

Almost no one’s paying attention and the guys that occupied a bird sanctuary are begging the internet for money and Lunchables.

No wonder the media fanboys and girls from the Bundy Ranch debacle are jumping this sinking ship like rats.