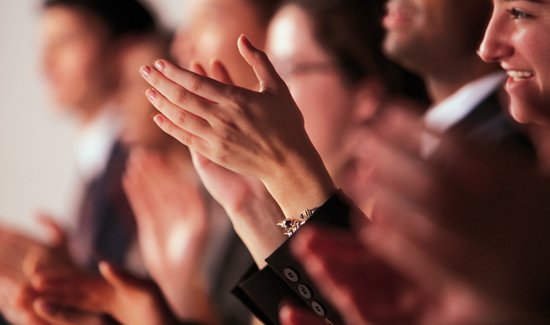 More often than not these days, it seems like every time the local news says the words “police video,” the expectation is a controversial shooting or use-of-force incident.

But for every clip of a chaotic arrest or shooting, there are 10 videos of cops doing a very hard job under trying circumstances with a level of professionalism that is to be commended.

In Fort Wayne, Indiana, recently, Officer Stephen Ealing was working a detail at a local IHOP when an intoxicated woman got out of control.

IHOP is a well-known after-hours destination for folks that have been drinking.

The woman and her friends harassed Officer Ealing, at one point even trying to rally other inebriated customers to attack him.

But Ealing’s not the easiest guy to knock off balance. He calmly took control of the situation and called for backup.

In the end, the woman was in custody, and there were no reported injuries.

When a local news crew brought the footage to Ealing’s boss, Chief Garry Hamilton, the chief told reporters that Ealing’s exemplary work is a master class in dealing with drunk and disorderly persons.