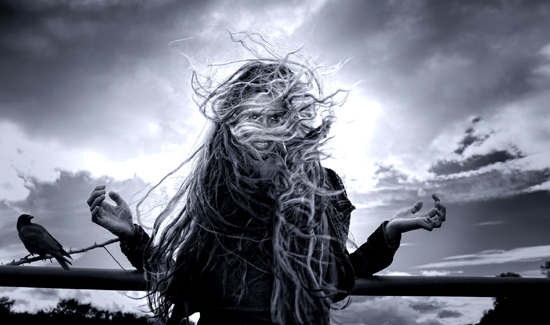 Here’s the difference between police work in real life and in the movies.

“To a cop, the explanation is never that complicated. It’s always simple. There’s no mystery to the street, no arch criminal behind it all. If you got a dead body and you think his brother did it, you’re gonna find out you’re right,” says Verbal Kint in the film “The Usual Suspects.”

That works in the movie because when we find out Verbal’s actually Kaiser Soze, we’re all blown away—just like agent Kuyan.

On the other hand, here’s a homicide investigator who’s looking at a dead infant with troubled parents who are claiming the guilty party is some kind of high priestess or witch.

Homicide investigations can frequently be like the Occam’s Razor principal.

The simplest explanation usually turns out to be the most likely.

Usually but sometimes not. That’s why a thorough investigation is needed for significant crimes.