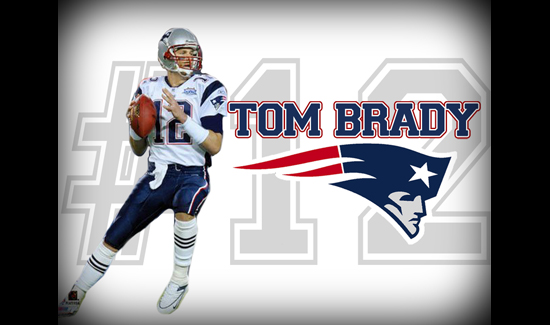 It’s never easy to lose a friendly wager on an NFL game. But literally wearing the emblem of defeat is another story.

Thankfully Stoughton, Massachusetts Police Chief Paul Shastany is a man of his word. When his friend Thomas Alber, police chief in Garden City, Missouri was bragging that the New England Patriots would lose to the Kansas City Chiefs the two bosses made a friendly wager.

The loser wears the other team’s jersey.

“I know Paul is just a die-hard Patriots fan,” Alber said. “I had to give him a call and throw down the gauntlet,” the chief told reporters with the Stoughton Press Enterprise.

It gets a little confusing because on Sunday night the Patriots beat the Bengals and this wager was from the previous week’s Monday Night Football game.

Shastany lost and had to don the Chiefs’ jersey. Had Alber lost he would have had to wear a Pats jersey.

Alber immediately found a jersey to send to Shastany in case “they were sold out.”

Alber packed the jersey and a Chiefs baseball cap and mailed it off to Stoughton.

Shastany sucked it up, put on the jersey and even and took a picture. He also made a short video to send to Alber which has since been posted to the Stoughton Police Department’s Facebook page.

Pretending to be ready to barf, he puts on the gear.

“I’ve got to control my gag reflex,” he says. “Somebody get me some water.”

Shastany is hoping for revenge the next time the Patriots play the Chiefs.

“He will wear a Patriots shirt,” Shastany said. “That’s what will happen. I don’t know when, but he will.”

Chief Alber says Shastany should keep the No. 82 jersey and wear it the next time he visits.

“Who knows, something could happen to it,” Shastany sheepishly told reporters. “It would be terrible if it got cut to shreds on accident. We’ll see.”

But don’t feel too bad for the die-hard Patriots-fan chief of police. On Sunday night he watched his team beat up on the Bengals and saw Tom Brady reach 50,000 passing yards. Brady’s now in the company of Brett Favre, Peyton Manning, Dan Marino, Drew Brees and John Elway.

I had no idea my Chiefs vs Patriots “wager” with Chief Shastany made the American Police Beat magazine!