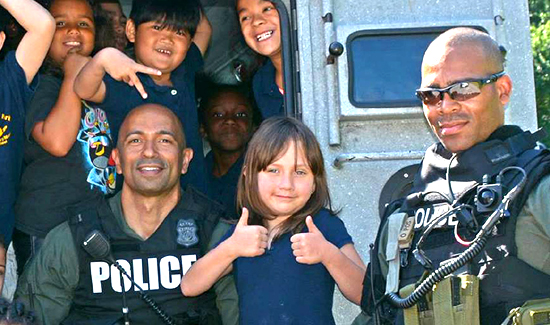 In Baltimore, a circuit judge has ruled that city officials violated their contract with many police officers, firefighters and retirees in 2010 when they made changes that have led to police and firefighters losing millions.

“The city breached its contract,” she wrote in an opinion that handed several victories to the unions and others to the city.

“The city is going to owe a lot of money,” predicted Lt. Victor Gearhart, the former first vice president of the Baltimore police union. “Justice will be done for the retirees since [Rawlings-Blake] illegally cut our benefits. A contract is still a contract and the city will learn to respect that,” he told reporters with the Baltimore Sun.

What kind of money are we talking about? The city could be on the hook for as much as $57 million in payments if the unions come out on top at the end of the battle.