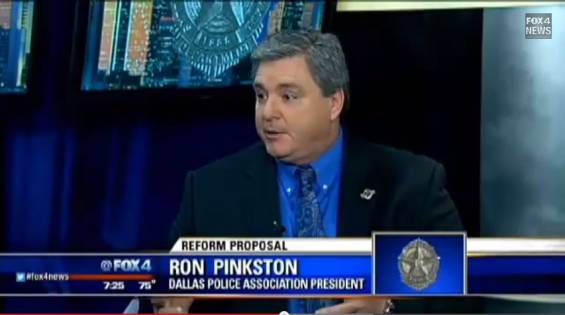 Breaking up is hard to do, especially if you’re responsible for beefing up the dwindling headcount of the Dallas Police Department. After investing thousands of dollars in resources to put new recruits through training, the city is losing eight of them to the Fort Worth Police Department, according to The Dallas Morning News.

The reason for the mass exodus? The possible end of lucrative pension perks for Dallas police and firefighters, combined with comparatively low salaries for new officers.

Ron Pinkston, the president of the Dallas Police Association president, said the pay and health benefits cause officers to look around for other jobs. But, he said, “we know it’s not all about pay and benefits.”

Frazier said the department is known across North Texas for training officers who end up going elsewhere.

“We’ve been told by multiple officers that it’s also about the policies that are in place with the Dallas Police Department,” he said. “They want to be police officers, but some of the policies we have in place aren’t allowing them to do that with the city of Dallas.”