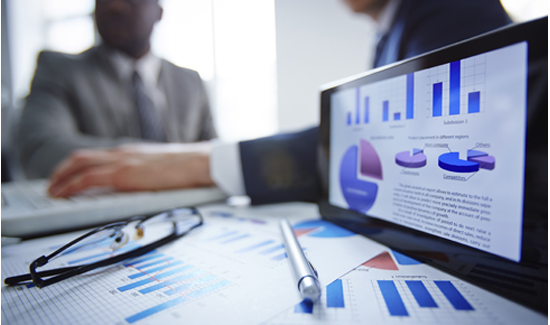 Everyone knows that immigration from South of the border is out of control and that if you go to Chicago you will probably get shot.

And that’s certainly true in Chicago where city officials and Superintendent Garry McCarthy are struggling to explain to the public the difference between perception and reality.

During a recent city council hearing McCarthy was grilled by local lawmakers as to what he was doing about the high rate of homicides.

His answer was clear and simple.

Chicago closed the books on July with a 7 percent drop in murders over the same period a year ago
and the lowest number of murders since 1963.

“When crime is down by a third over the last three years, what we’re doing seems to be working,” McCarthy said.

“However, getting the perception to reflect the reality is obviously a big struggle that we’re having.”

The facts didn’t seem to matter to the aldermen who are less than seven months from re-election and are obviously trying to bolster their “tough on crime” credentials.

“Some of the folks I represent are not buying it,” said Alderman Ray Suarez. “I go to church. They grab me on the side and they start talking about it and say, “I read this article about a drop in crime and this is not so. They tell me burglaries have really spiked up in some areas.”

And here’s where it gets complicated. Americans generally hold multiple views on the same issue and see no contradiction.

For instance a majority of people in the U.S. say that immigration is a good thing and actually helps our economy whether it’s high-skilled workers or day laborers.

Almost the exact same percentage says immigration is a serious problem and we have to stop letting people into the country.

On crime it’s even more chaotic.

Studies have shown that residents generally get it exactly wrong when it comes to crime rates. If crime is up they think it’s down and vice versa. The alderman grilling Superintendent McCarthy articulated that disconnect perfectly.

“It’s becoming a problem out there. Shootings are supposed to be down. But in my district, shootings are up as far as I’m concerned. People are getting shot.

“Shots are fired. People sitting in front of their home and someone drives by and shoots somebody,” one alderman complained.

Alderman Tom Tunney said the perception of crime in his North Side ward has increased not because of crime stats but because there are so many fewer officers in the combined 19th and 23rd police districts that includes Wrigley Field and the Halsted Street entertainment district.

“In my district, I’ve got almost the top number of robberies in the entire city of Chicago. It’s embarrassing for me to be in front of my community groups,” Tunney said.

“Another stat that should be troubling to everyone is the reduction in the number of arrests. People are putting two and two together. Less police officers. Less arrests,” Tunney added.

McCarthy once again insisted that the Chicago Police Department has an adequate number of officers and more police per-capita than every other major city.

The problem appears to be getting anyone to acknowledge that there might be some difference between their “perceptions” and the “facts” on the ground.