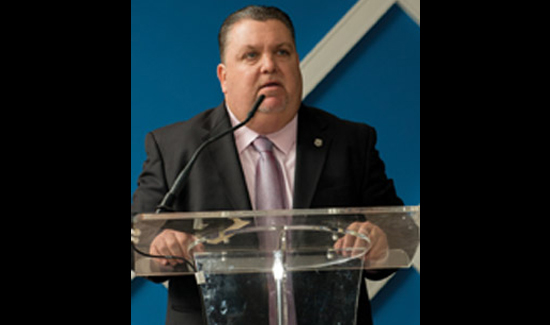 The Philadelphia FOP just won a dispute over overtime rules—and it may be the first win of its type for a police union.

The controversy and subsequent legal battle erupted when the city of Philadelphia refused to pay its officers, who were required by the agency to check their phones and e-mails when they were off duty. The FOP argued that being on the phone and answering emails should be considered being “on call” and be paid according to the overtime rules outlined in the union contract.

Officers were expected to take phone calls and check emails many times a day, even if you were off duty according to the FOP President John McNesby. “And if you were not in contact with the city, even on your time off, you were subject to discipline. Our argument was when they are not being paid, they should not have to answer phone calls or respond to e-mails from the agency when they are at the beach or mountains.”

The decision was a decisive victory for the FOP, which stated that taking calls and emails on personal time should count as overtime. The total settlement was $8 million dollars, which means each officer will get a check for around $1,300.

McNesby also said the union will be working on developing a better system to make sure all communication is handled during work hours. If an officer is called or e-mailed and expected to respond when off duty, the system should guarantee that overtime rules will kick in.