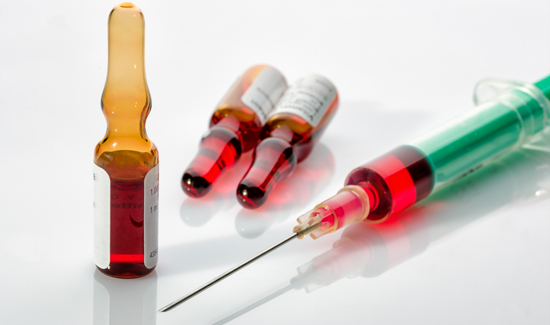 For many employees, police officers included, random drug testing is just something that comes with having a job.

In Phoenix, Arizona, officials used to randomly drug test police officers for the use of anabolic steroids, but the program has now been scrapped.

The anti-doping policy that took effect nine years ago is no more.

The move to stop drug testing was made quietly, but there are still some questions about the reasoning behind the decision.

When asked by reporters from The Arizona Republic, Phoenix PD officials cited excessive costs and test results that were too broad because they could not distinguish between legal and illegal “performance enhancers.”

Back in 2006, Phoenix became the first major city in the nation to add anabolic steroids to the list of illegal substances that officers would be randomly tested for.

Allegations that some use-of-force incidents might be related to so-called “roid-rage” were reportedly a factor when officials decided to test cops for steroids.

Shortly after the drug testing started, some Phoenix-area police officers and firefighters found themselves on the wrong end of DEA probe into doctors improperly passing out prescriptions.

At least 12 Phoenix officers and 12 firefighters were linked to the investigation.

Facing similar issues in other cities, police officials from across the country talked to Phoenix officials about setting up similar testing.

It’s unclear what led to the decision to scrap testing for steroids, and officials now say sworn officers can only be tested for the substance on a “for cause” basis.