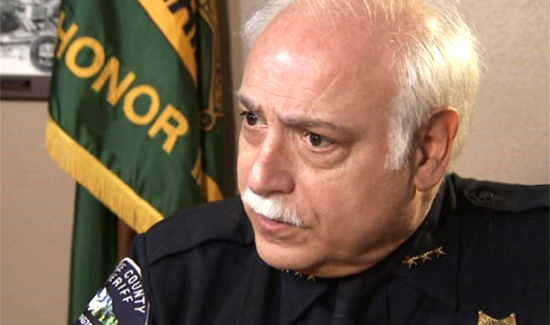 Pierce County (WA) Sheriff Paul Pastor recently sat down with KIRO 7 to talk about the recent killings of police officers in Dallas.

“It’s been a troubling week and the troubling week has to do with an issue of America’s unresolved racial divide. Let’s be frank about this, we are not a post-racial society,” said Pastor.

Pastor said the killings in Dallas brought back traumatic memories for his deputies because four of his Lakewood police officers were killed in 2009.

Pierce County says he’ll spend the next year studying the use of body cameras.

Pastor, like many others, thinks the cams are a good idea.

“It will probably affect our behavior, knowing that you have a camera on, maybe you’re going to be a little more polite,” said Pastor. “I think it will eventually make the public more civil and polite as well.”