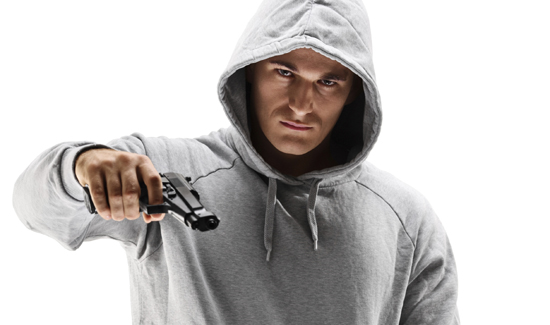 There’s a lot for police officers on the job to worry about, not the least of which are threats to their well being being.

In addition to car wrecks and other risks, there are guys like Timothy Lee Cornwell.

Cornwell’s one of those guys that thinks any interaction he has with law enforcement is an excuse to call for the murder of law enforcement officers. So, it’s not surprising that he went ballistic after officers from the Lincoln County Sheriff’s Office showed up at his North Carolina residence to conduct a basic probation check on his daughter.

According to WCNC News, “After the search of Cornwell’s home, the Sheriff’s Office says Cornwell took to Facebook to call out officers by name, one of whom was a narcotics investigator with the Sheriff’s Office, while another was a probation officer. Authorities say Cornwell continued to make death threats, and he shared information that identified patrol officers and their units by car number.”

It’s unclear if Cornwell has sovereign citizen proclivities or if he just hates police.